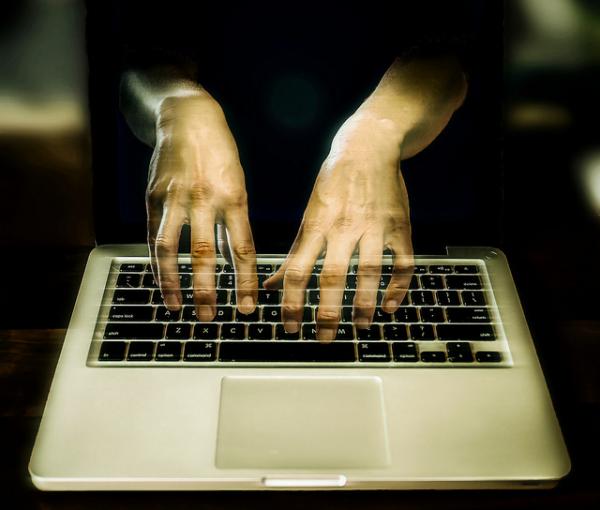 Research of over 10,000 consumers has revealed that one in ten people have been a victim of cyber fraud whilst not protected by cybersecurity software.

Meanwhile, more than two-thirds (70%) of IT managers at small and medium sized enterprises say budget considerations have forced them to compromise on security features when purchasing endpoint security.

According to the SME survey by VIPRE, overall, price was the top factor in endpoint security purchases (chosen by 53% of respondents), followed by ease of use (47%), feature set (41%), support (34%), advanced detection technology (31%), cloud-based management (29%) and ransomware (2%).

"SME IT managers need to better recognise the security dangers facing their organisations," said Usman Choudhary, chief product officer at VIPRE. "Ransomware alone was responsible for $1 billion in cyber-extortion payments last year, according to the FBI but only 21% of survey respondents considered ransomware as a factor when they purchased endpoint security."

As ransomware attacks and awareness of the threat increases, 53% of respondents would recommend negotiating a payment to the attackers. This represents a significant increase from a 2015 survey where only 30% of IT security pros said they would negotiate. The current study also noted that 82% of companies suffering a cyber attack in the last year would negotiate a ransomware attack.

With ransomware on the rise, perhaps it is no surprise that phishing attacks remain the most pervasive cyber security threat. About 45% of IT managers have had to remove malware from an executive's computer due to phishing, a figure that rises to 56% for larger companies (351-500 employees).

A survey carried out by consumer security company BullGuard also revealed that 66% of BullGuard customers have used a free antivirus solution in the past and of those who switched from free AV to a paid-for cybersecurity solution, 65% said it was because they wanted better protection and 61% said they felt safer.

Paul Lipman, CEO BullGuard said: “These findings undermine some voices in the security industry that claim paid-for cybersecurity software is no longer viable and that free antivirus is just as effective. Clearly, end users feel different.”

When asked what their biggest online safety concerns are, respondents cited a wide range of attacks from phishing emails to identity theft to card details being cloned, computers crashing, malware infected ads, PayPal accounts being hacked and also becoming victims of ransomware.

Picture: One in ten people have been a victim of cyber fraud and IT managers feel they compromise on cyber security because of budget constraints