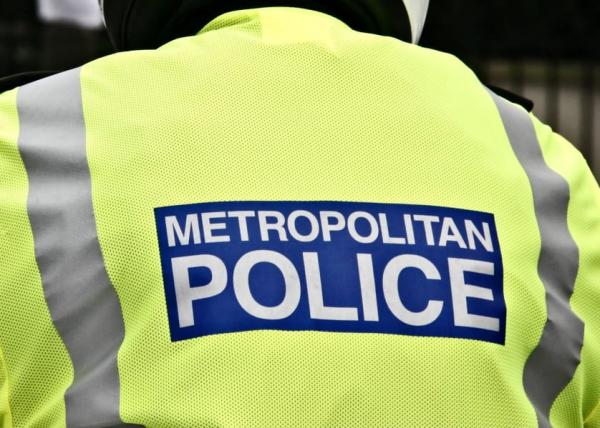 In to the firing line

On Monday (Sept 4) ThisWeekinFM asked the Metropolitan Police: Why did the Police attending the incident choose to evacuate the crowd to street when there was a distinct possibility they could have been forced directly in to the firing line of someone armed with a crossbow?

Further to this, given an eye-witness report that prior to the event, no bag searches were being undertaken by security personnel at the Oval, will the Met or Counter Terrorism Command be investigating standards at the stadium?

We've had a short (but sweet) response: 'The Oval ground was subject to a controlled evacuation by police; officers were on scene both inside and outside the ground giving them the scope to carry out a continual dynamic risk assessment of the entire area. There were no reports of any injuries.

'Security in terms of bag searches is one for the stadium management'.

Detectives investigating an incident where a crossbow bolt was loosed into the Oval Cricket Ground have arrested a man.

The 35-year old was taken in to custody on suspicion of attempted GBH on Saturday, September 2 morning after attending a south London police station. He has since been bailed pending further enquiries to a date in late September.

Detectives from Lambeth continue to appeal for anyone with footage of the moments up to and including the crossbow bolt being fired.

Detective Constable Dominic Landragin of Lambeth CID said: "There were significant crowds watching the match and it is likely that a number of those present will have footage of the incident that could assist in our investigation.

"Although nobody was injured, this was a reckless action taken with no regard for the safety and wellbeing of the spectators or the players. It is important that we trace those responsible and I urge anyone who has footage of the incident to get in touch as soon as possible."

As a result of the incident the match being played was suspended and the ground evacuated.

Anyone in possession of footage should contact Lambeth CID by dialling 101. To provide information anonymously please call Crimestoppers on 0800 555 111.

Picture: The crossbow bolt recovered from the pitch at The Oval