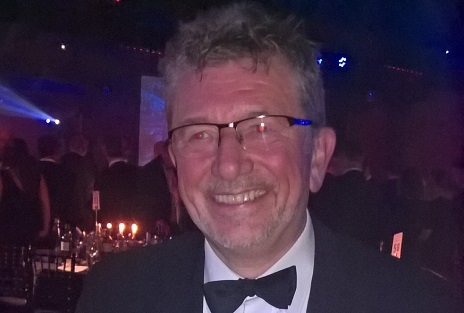 Wednesday's P&FM Awards went down a storm and Martin Pickard was given for the Lifetime Achievement gong in front of 600 of his peers. We've got the runners and riders list below.

A special presentation was made to Jane Fenwick, former PFM editor, who has continued her involvement with the awards following her official retirement five years ago.

Held at London's The Brewery, this was the 23rd PFM Awards which sees two judges make visits with all relevant members of those involved in the application to hear their presentations and ask questions. When the three applicants from each category have been interviewed, the judges decide the winner.

Principle Cleaning Services with The Shard

Emprise with the National Theatre

UKSBS with Arcadis and ENGIE

Interserve with the BBC

Locale with The Shard

Young Manager of the Year