Paris in the Spring - Not Such a Romantic Ideal? 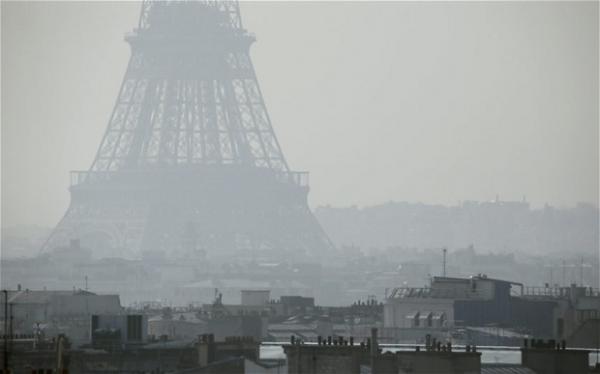 At the beginning of last week, French Gendarmes were called on to help reduce traffic coming into Paris by half.

Only cars with ‘odd numbered’ identification plates were allowed in. ‘Even numbers’ were turned away. The reason – air pollution for just one day on Monday had become so bad that there were serious concerns for the health  - and more importantly, the respiratory systems -  of average Parisians.

By Tuesday the system was able to be abandoned (even numbers were due their turn) with the Government citing a change in prevailing weather conditions and an acceptance by the great French driving public that it was time to ‘leave the car at home’ and use the capitals old but superb metro system.

Minister of Ecology Philippe Martin who imposed the ban is now looking towards the hot and balmy summer. Fortunately, many Parisians take a long holiday and the streets are less back with traffic (although tourists flock via the underground), however, Martin is not convinced that even more severe restrictions will need to be put in place to maintain health and uphold Paris’ reputation as a cultural destination. He may have some budget at his disposal – 4,000 tickets were issued to vehicles that ignored the restrictions (about the number that the average London council issues in an hour).

Paris and France in general benefit from diesel subsidies which encourages car usage. The French Government is now looking at deterrents in their prized city.

ThisWeekinFM is working with different campaigners to raise the Clean Air issue. Click here for our latest article