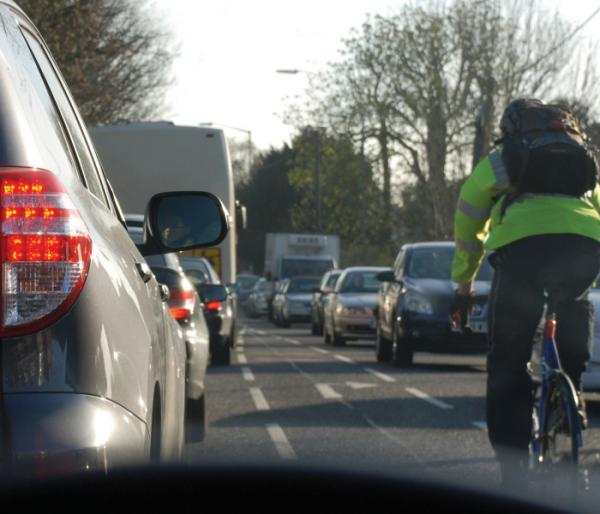 "Given the dwindling numbers of full time road traffic police officers, it’s hard to see how the law would be enforced and how it could be proved that a motorist gave too little space when passing a cyclist.

"Overtaking cyclists carries risks to motorists as well as cyclists depending on road conditions and road type, so an arbitrary minimum overtaking space may not be the answer. However if evidence of a reduction in collisions exists from countries that already have a legal minimum distance then this should form part of this debate.

“Many motorists are also cyclists, and are all too aware of their responsibilities whether on two wheels or four. The question is whether Government resources would be better allocated to running road safety campaigns that educate all road users about how to use shared road space safely and responsibly.

“Where possible, we are in favour of physical segregation between cyclists and motorists in the form of cycle lanes, based on local demand for cycling and where collision risks are high, in order to best ensure cyclists’ safety.”

Picture: On yer bike says the RAC to government proposals to impose minimum passing distances on drivers going past cyclists