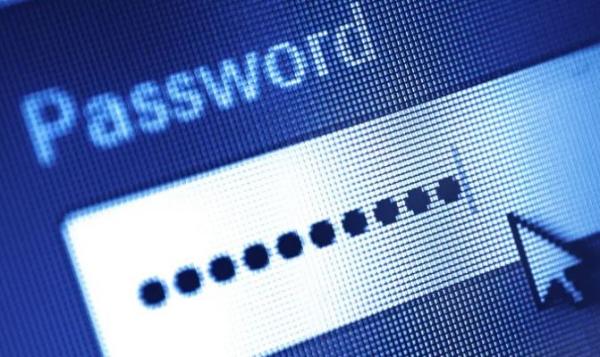 35% of users have weak passwords and the other 65% can be cracked  a worldwide review of user account compromise and large scale account breaches has found.

People reuse passwords. They rotate them. Add a digit to them. And even use identical or share passwords with others. There are common behaviours. For example, we’ve seen how local culture impacts passwords, where local football team names are commonly used as passwords.

The problem is that only about 1% of people care and are aware that passwords are based on patterns and these patterns can be tracked or broken.

People need patterns to remember things, and to feel more secure they use a combination of ULSD. But ULSD itself has its own patterns. Most common? Take a word. Capitalise it and add digits to the end. Sound familiar? The majority of people do this.

Preempt is an organisation that researches worldwide user account compromise and large scale account breaches such as at Talk Talk and Yahoo. The company has found there is a common denominator with regard to passwords between breaches.

For example the relatively recent high profile LinkedIn breach. One thing is certain, any person that used the same password for LinkedIn as they did for their work account (or other account), is currently vulnerable within these other accounts.

Unfortunately, there are many users that don’t make that connection.

Their LinkedIn account was breached, so they just change their LinkedIn password, not realising that if they are using that same password elsewhere, they are actually exposed in all of those places as well.

For IT security teams, this is an unknown vulnerability they have to deal with.

Preempt set out to answer the question: How many LinkedIn accounts were weak PRIOR to LinkedIn breach?

To answer this, we compared how many passwords in LinkedIn’s password dump were already known from previous password dictionaries that had been established. The results were staggering 63,588,381 (~35%) of accounts used previously known passwords to begin with. No matter how complex these passwords were, they are considered weak because they can be quickly cracked offline by matching against a wordlist of known (or previously used) passwords.

Most Passwords Can Easily Be Cracked

After we looked at password weakness, we wanted to determine how easy passwords might be to crack. To do this, we estimated the relative strength of account passwords within a general organisation. To be as conservative as possible, we made the following three assumptions: Users are not sharing passwords between themselves or other accounts; Some variation of Microsoft password policy recommendations is in place. Specifically; Users use passwords with 10 characters or less. (From our research, aside from some very security focused organisations with very specific policy for admins, more than 90% of organisations don’t require more than 8 character passwords); MS password complexity is turned on.

Passwords follow patterns - in most cases, the top 100 patterns will crack the majority of passwords in an organisation.

Password cracking is easy - depending on hardware resources, it can take only seconds to minutes to brute force most passwords.

Passwords are shared between users - people share passwords, use identical passwords and duplicate passwords between services.

So, what does this mean?

ULSD essentially doesn’t matter. It is important to educate employees and individuals in general, about password strength and levels of risk following recent breaches. If you use the same username and/or login for multiple websites, you're putting yourself at significant risk.

What else can you do?

Not use simple patterns, personal data or common words (make it unpredictable).

Not repeat passwords when a password expires (enumeration included).

Add additional factors to authenticate users. For example, on suspicious logins, you could send end users a simple email notification or push an immediate notification to their mobile device.

By Eran Cohen, a Director of Product Management at Preempt

Younger employees have been identified as the main culprits for security breaches in the workplace in a study by Centrify of UK senior decision makers and...

SplashData has announced the 2015 edition of its annual Worst Passwords List highlighting the insecure password habits of Internet users. '123456' and...