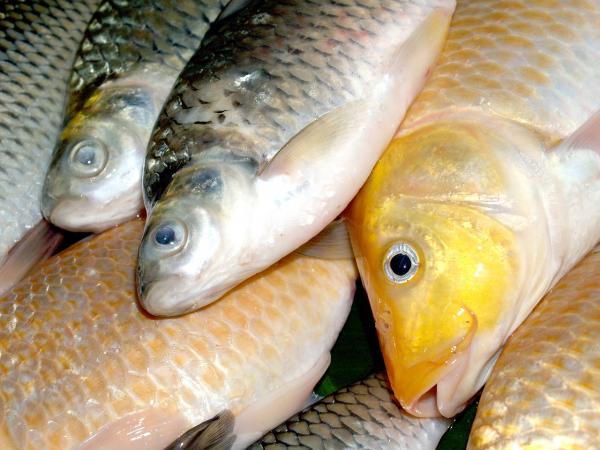 The Environment Agency has accepted an enforcement undertaking from a major cider brewer following pollution to a Herefordshire brook.

Heineken UK will also pay £160,000 for the incident at the company's factory in Hereford, along with more than £12,000 to cover the Environment Agency’s legal costs.

The incident, at their Bulmer’s cider plant in August 2014, was caused when a container of ammonia-contaminated water was emptied to a surface water drain which connected to the Widemarsh Brook.

At the time it was estimated that between 2,000 and 3,000 fish were killed including bullhead, minnows, juvenile chub and dace.

Environment Agency spokesperson Dave Throup said: "It’s very unfortunate that a significant pollution of one of Hereford’s main watercourses happened as a result of Heineken’s actions. However, we are pleased that the company is planning to make a positive contribution to the county’s environment by offering this enforcement undertaking."

As a result of the enforcement undertaking, £150,000 will go the Wye & Usk foundation and £10,000 to Yazor Widemarsh & Eign Brook restoration project.

Picture: Bullheads were amongst the fish killed when pollution struck a Heredfordshire brook - for illustration purposes only