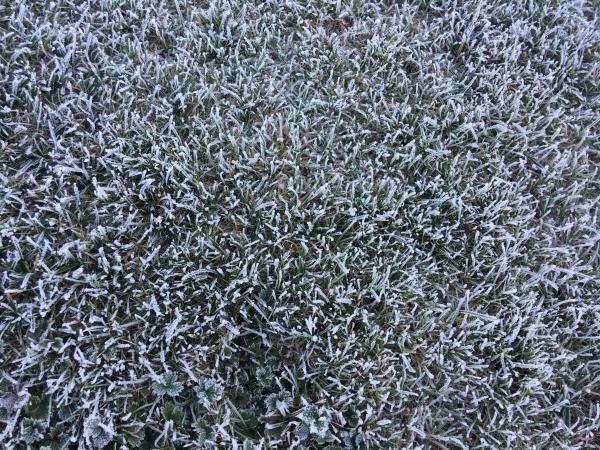 With winter well on its way, the Met Office is urging the UK public to prepare themselves for the winter ahead. The Get Ready for Winter campaign aims to help raise awareness of the dangers posed by winter weather and provide tips and advice on how to minimise its impact.

New research by the Met Office found that a quarter of UK adults (23%) don’t do anything at all to prepare for the weather changes and freezing temperatures, leaving millions of people vulnerable to accidents, and damage to their property and possessions.

Key checks and changes missed by millions include not checking that their pipes are insulated (76%), not having their boiler checked (66%), not topping up the anti-freeze in their car (62%), or not putting a blanket and warm clothes in their car (77%).

And while it happens every year, more than nine out of ten adults (91%) underestimate just how cold British winters can be with the average minimum temperature in the UK in January being a chilly one degree Celsius. This may explain why 22% of adults confess to being inadequately dressed for the weather at least once a week during the winter months.

And cold winters can lead to an increase in accidents. Four in ten UK adults (40%) have had a winter-related accident which has caused injury. Most of those have injured themselves falling over during the winter but some have been blown over or hit by flying objects in high winds. Over half of adults (51%) do not own winter footwear with extra grip for slippery and icy conditions or a shovel (56%) to clear snow - which may be contributing factors.

Melanie Harrowsmith, Head of Civil Contingencies at the Met Office said: “With winter looming, now is the key time to take some basic steps to ensure that you, your home, and your possessions are protected from whatever winter weather brings. A little preparation now can help your family stay safe - and avoid costly repairs or inconvenience that can result from winter-related issues and accidents.”

Communities minister Andrew Percy said: "Severe winter weather can have a terrible impact on communities and wreak havoc on people's day-to-day lives. That is why we've provided almost £300million to areas that were badly affected last year. I would also urge everyone to visit the Met Office's new website so they can help prepare appropriately for the wintery weather ahead."

Circulate this link to all staff - www.metoffice.gov.uk/barometer/get-ready-for-winter