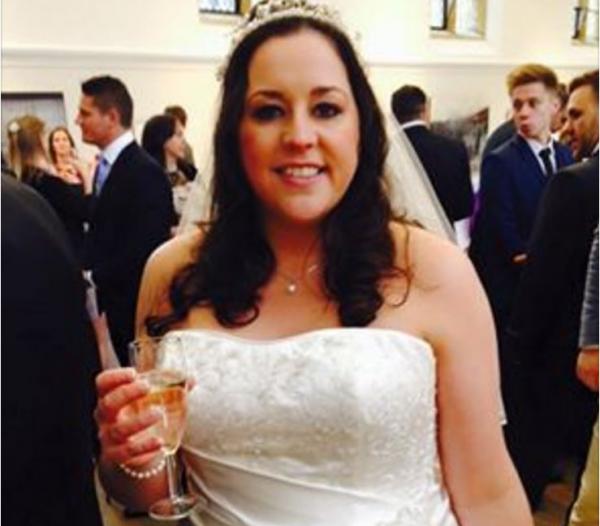 In an alert issued by the NFIB, ‘phishing’ emails claiming to be from university HR departments are being used by fraudsters in a bid to gather financial details by suggesting that university staff recipients are due a pay rise.

However, when recipients click on the link, they are taken to a fake website where they are asked to enter personal information, including university log in and financial details. Police forces and governmental agencies have also been targeted by similar emails.

The NFIB is now urging university staff to change any passwords associated with their email accounts and IT accounts. Furthermore, passwords should use a combination of letters, numbers and special characters, preferably using random words as opposed to those with personal meaning, such as children’s or pet’s names.

Regional police forces are currently investigating the reports that have been received so far. Stephen Proffitt, Deputy Head of Action Fraud said: “Phishing emails continue to be a serious problem. It is essential that those affected take the appropriate action to protect their personal details.”

Prison terms of 14, 15 and 17 months have been handed down for three men from Bedfordshire after Insurance Fraud Enforcement Department investigation.

In April last year the victim of the crash drove his Vauxhall Vivaro behind two vehicles - a Vauxhall Astra and an unidentified saloon. Using a typical ‘crash-for-cash’ tactic, the lead vehicle slammed on its brakes for no obvious reason and the Astra stopped behind it. The man driving the Vivaro van was unable to stop and went into the Astra at 5mph and the lead car sped off.

The man driving the Vivaro, who was unwittingly involved in the crash, challenged the back-seat passenger and suggested that it had been a deliberate collision. The driver of the Vivaro told investigators that all three occupants of the Astra started rubbing their backs and necks in pain when an ambulance arrived.

Whilst the Vivaro driver was still exchanging insurance details another man – suspected to be the lead car driver – walked over whilst talking on his phone. He both admitted and denied being in the vehicle before leaving, but not before the Vivaro driver took photographs of him and the other men on his phone.

The Vivaro driver alerted AXA insurance to the fact that he thought the accident was deliberately set-up, the men initially placed claims through their solicitors but then did not respond when AXA started to make further enquiries about the accident. Further checks by AXA resulted in them referring the case to the Insurance Fraud Enforcement Department for investigation.

Arthur Bilksji, 24, from Leighton Buzzard, Piotir Wojtukiewicz, 24, from Luton and Michal Wielesik, 24, also from Luton, were all sentenced at Inner London Crown Court after they were caught on CCTV camera on the A411 in Watford deliberately causing a collision.

A bride to be and the finance manager for a loyalty points company has been jailed for fraudulently taking £170,835 from her employer the Ice Organisation,/Myice.com.

Myice.com users get loyalty points from M&S, and John Lewis and other smaller retailers.

Klare Meyer took the cash over a five-year period, between February 2011 and February 2016, and spent an additional £22,475 using the company’s credit and debit cards.