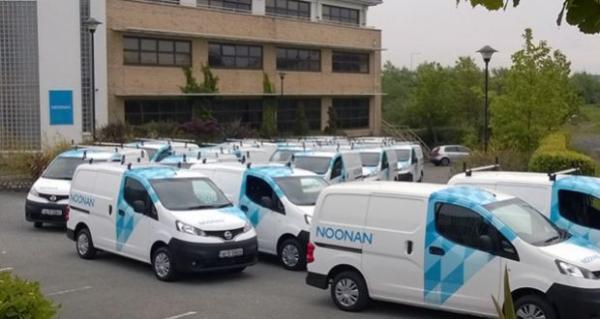 In its encouragement for readers to access the guidance BIFM says: 'Terrorism is an issue which is not going to go away anytime soon. Attacks around the world are increasing and there is no sense that this will reduce in the years to come.

'It is important that all FM professionals understand the threat they face and take action to reduce their vulnerabilities. When a terrorist attack happens, it’s too late to do your planning. Businesses can and should do all they can to deter any terrorist from attacking their site.  The best way to do this is to have good and obvious security that makes terrorists believe that an attack would fail.

BBC Studioworks Ltd, the commercial arm of the BBC which runs the broadcaster’s former White City studio complex in Shepherd’s Bush, London, has awarded Pilgrims the contract to provide a full range of security services.

The recently redeveloped complex offers studio space to broadcasters and hosts high profile productions such as the latest series of The Jonathan Ross Show.

Under the contract, which Pilgrims won in a tender process involving four other companies, the group provides security services including manned guarding and close-protection of VIP guests and celebrities.

The agreement follows the company’s success in securing a five year, six premises deal with ITV earlier this year and represents a significant expansion by the company in the broadcasting and media sectors. Other services provided by Pilgrims are: CCTV monitoring, front of house, reception, a full event management team for all shows broadcast at the studios (currently up to three per day); audience management and search roles (for events up to 500 people).

Noonan has acquired the entire shareholding in Ultimate Security for an undisclosed consideration. Founded in 1999, Ultimate Security employs more than 2,100 experienced security officers across over 240 locations. Its key services include the provision of security services, front of house, reception and mail room services to high profile businesses in and around the City of London.

The deal will add over 2,000 new staff members, bringing Noonan's total number of employees to approximately 15,000.

Picture: Noonan may need more and bigger vans as it drives into the security market in the City of London

SecuriPlex has won a three year contract with Northumbrian Water and we look at Ashridge Group Security's relationship with Engie.   Security In A Water...

Facilities management service provider Servest Group has won a three-year contract with the BBC to provide catering to 18 locations in the UK. Under the contract,...