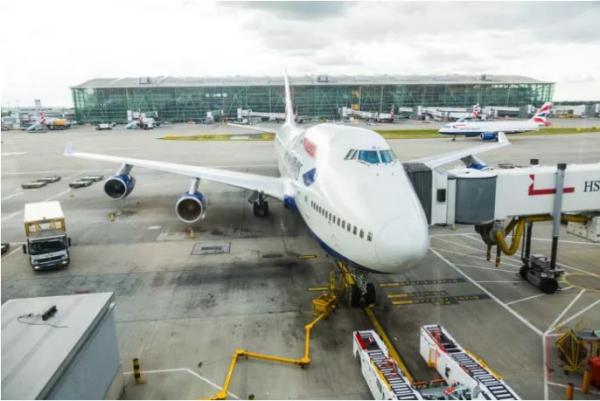 With the decision on which airport will be expanded soon to be made, Prime Minister Theresa May has made it clear that she wants to hear a wide-range of opinions from her colleagues and will take a short pause while Cabinet members can express their views.

The Cabinet discussed the issue on October 18 but no outcome is expected to be announced until Tuesday October 25 at the earliest. The Economic Affairs (Transport) sub-committee, chaired by Mrs May, are expected to back Heathrow or Gatwick with no third option still in the funning. Heathrow is the favourite.

There are split decisions within the Cabinet, where Boris Johnson, the Foreign Secretary, has been a long-time opponent of Heathrow, describing it as a 'fantasy'. Justine Greening, Education Secretary, is also opposed. Heavyweights who have previously been pro-Heathrow include Liam Fox, the International Trade Secretary and Sajid Javid, the Communities Secretary.

One other Cabinet minister is reported to have said: “I would do both Heathrow and Gatwick – that would tell the world Britain is open for business.”

Chancellor, Philip Hammond, has not expressed a view, however senior Treasury officials have made it clear they believe Heathrow is a better option for boosting economic growth due to it being closer to many more population centres in the UK compared to Gatwick, including Bristol and the South West, the Midlands and the north of England.

The High Speed 2 rail link planned between London and Birmingham, Leeds and Manchester, will run closer to Heathrow.

Heathrow’s greatest challenge is on the environment and noise, and many within the government believe a myriad of legal challenges are inevitable from local groups and environmental organisations if a third runway is given the go-ahead.

How Lidar Sensors are Helping Airports to be COVID-Safe

A lidar-based real-time crowd analytics solution has recently helped Orlando International Airport create one of the world’s safest terminals during the COVID-19...