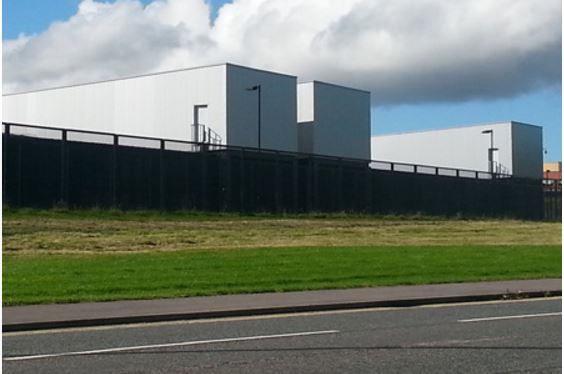 The HMRC has chosen not to talk about identifiable schemes when asked by ThisWeekinFM such as Cobalt Data Centres that saw the elite of the footballing world plough vast amounts of money in to an Enterprise Zone Allowance on the promise that tax relief would see them absolved of paying taxes on other amounts in their fortunes. This effectively provided the investors with a 'tax profit' paid for by the honest, hard-working people who enjoy the beautiful game.

The HMRC told ThisWeekinFM: 'The Enterprise Zone Allowance (EZA) was designed to provide strategic fiscal support to economically deprived areas of the UK. HMRC will not tolerate any abuse. When we find evidence of abuse we crack down to make sure the EZA relief works as Parliament intended by supporting economic regeneration and rejuvenating local economies'. HMRC is now attempting to get the money back whilst the football folk and other celebrities that were enticed in to the Harcourt Capital scheme have called on their agents to protect their blackened names.

Picture: The still unoccupied Tyneside Cobalt Data Centres that saw investors get more back in tax than they actually invested