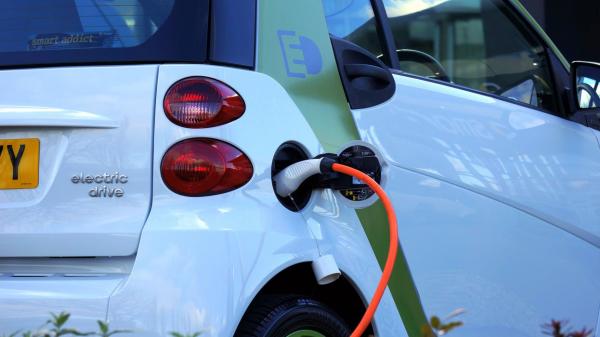 FM provider ABM?UK has reached an agreement with ChargePoint, the electric vehicle (EV) charging network. ABM now has the rights to distribute, install and maintain ChargePoint charging solutions throughout the UK.

ABM UK, following its American parent company, is looking to broaden its services offering into electric vehicle charging infrastructure. The company has access to 450 electrical engineers who will install and maintain the units, both domestically and commercially.

ChargePoint has European headquarters in Amsterdam - an early adopter city of EV and their associated charging points. On a global scale, ChargePoint provides more than 42,000 points, with a strong presence in the USA (working with ABM since 2011).

Chris Burghardt, MD at ChargePoint in Europe, said: “ChargePoint has a firm commitment to help build the most comprehensive network of EV charging in Europe. As we grow, we will extend our partnership with ABM, whom we’ve had a close relationship with over many years in the United States.”

Jason Pease, Technical Solutions MD at ABM UK, said: "The UK's EV infrastructure market has huge growth potential and it's an area that ABM UK wants to be an integral part of and have a say in shaping the future of. We believe that our experience in the retail sector and growing client base will help ChargePoint realise its expansion objectives."

ChargePoint designs, develops, and manufactures for different types of location from ChargePoint Home, Level 2 charging solutions at retail, workplace, and dining destinations, to Express Plus ultra-fast charging for transit hubs.