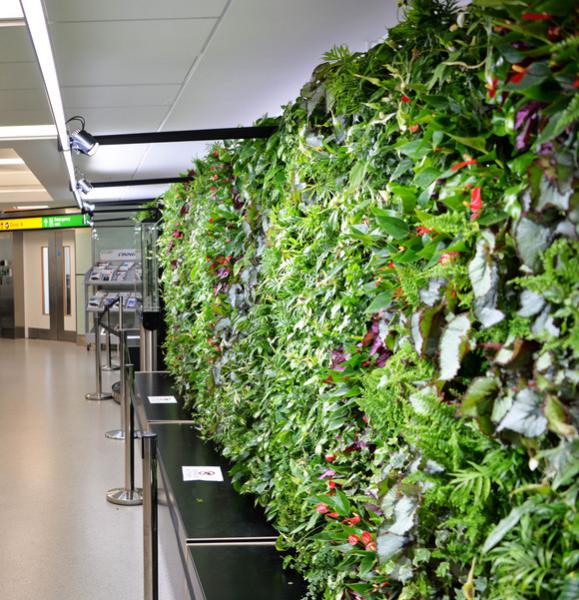 Some cleaners at Heathrow have written to  the Airport hierarchy to complain they are effectively not receiving the London Living Wage which was promised in the Airport's bids to get permission to develop a third runway.

Although £9.40 an hour is paid to directly employed staff, it is not going to agency workers. The letter is said to include a statement that says low wages and long hours deny the authors dignity and the opportunity to spend proper time with their children and families.

Addressed to CEO John Holland-Kaye, the letter (according to a BBC report) writes: 'We are the people that clean and work in your airport day in, day out. We quietly get on with our work to make sure passengers have a safe and comfortable journey'. It is signed by the Heathrow Cleaners and supported by Citizens UK.

In a press statement, Heathrow responded: 'Heathrow is one of the few companies in London that pays all of its 6,000 directly employed colleagues the London living wage or more. We recognise the importance of the London living wage and we are looking at how we can roll it out to our supply chain in the future'.

Passengers flying from Terminal 3, Gate 25 will now be treated to a garden of 1,680 plants, including the English native Ivy and Peace Lily.  Heathrow’s 'Garden Gate,' installed by urban greening specialists Biotecture, will be trialled for the next 6 months. If the trial is a success, Heathrow will explore implementing Garden Gates across the airport.

Following a record-breaking first half of 2016 which saw the highest passenger satisfaction scores to date. It will provide an eco-sanctuary within Britain’s busiest airport. Academic research points to a correlation between calm, comfort and relaxation and exposure to plants.

Emma Gilthorpe, Strategy Director at Heathrow says: “We have received our best ever passenger service scores to date this summe, but we are always keen to make our passengers’ journeys better.  With our new Garden Gate, our passengers can enjoy a natural sanctuary of rest and relaxation as they make their way through the airport, with 1,680 plants ready to see them on their way.”

Richard Sabin, Director of Biotecture, said: “The Garden Gate at Heathrow is the latest, and perhaps most iconic, living wall representing the advancement of eco-technologies in the UK. The world’s major cities are increasingly investing in green infrastructure, and the Garden Gate, both technically and ecologically, is cutting edge for its ease of installation, plant selection and LED lighting system. As the nexus of transit and technology, transportation hubs are ideal locations for green infrastructure to become an investment in public health and wellbeing.”

Heathrow has once again received recognition for high service standards, being named the ‘Best Airport in Western Europe’ for the second consecutive year at the Skytrax World Airport Awards 2016. The award, voted for globally by passengers, came in addition to Terminal 5 being voted the world’s ‘Best Airport Terminal’ and Heathrow ‘Best Airport for Shopping’ for the fifth and seventh consecutive years respectively. For the first time, Heathrow has also received the prestigious award of ‘Europe’s Best Airport’ (with over 40 million passengers) in the 2016 ASQ Awards. Finally, Heathrow also received ACI Europe’s Best Airport Award for the third time.

Picture: Terminal 3, Gate 25 at Heathrow has a garden of 1,680 plants, including the English native Ivy and Peace Lily. Cleaners are not getting the Living Wage