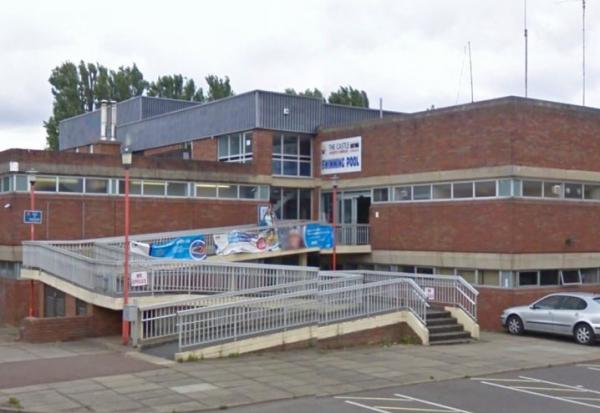 More details were revealed about a shooting at a public sports & leisure facility in Lincolnshire following a police press conference at 4:00pm on Tuesday 19.

Temporary Superintendent Paul Timmins of Local Policing East said: "At 9:00am this morning we received a call reporting a shooting outside Spalding swimming pool on Pinchbeck Road. Emergency staff, including police and East Midlands Ambulance Service responded immediately. At the scene officers found a deceased man along with two women who had received serious injuries. CPR was attempted on both women and I am sad to report that both women have died.

"We believe a shotgun was involved in the incident and are currently investigating the circumstances of this tragic incident. We confirm that we are not seeking anyone else in connection with this tragedy. I can also confirm that no shots were fired by police and that this is not being treated as a terrorist incident.

The local council - South Holland District Council - were quick to close the swimming pool and to advise schools to keep students in their classrooms until they were given assurances that this was an isolated incident. The council published limited advice on its own website but did use social media, particularly Twitter, to allow followers to be kept informed.

South Holland District Council Leader, Councillor Gary Porter said: "On behalf of all Councillors and colleagues I offer my sympathy to those affected by the tragic events this morning. Spalding is a harmonious and peaceful town with a strong sense of community so we are naturally shocked by what appears to be an isolated family incident.

"On a practical level, the council will support the police with their investigations. The incident took place in the grounds of the Castle swimming pool which is of course closed until further notice. No members of staff were directly involved in the incident however we will be offering support to colleagues that work at the swimming pool."

Temporary Superintendent Paul Timmins continued: "We believe all those involved were known to each other. However, we are not in a position to release their names, nor confirm their specific relationship to each other.

"Clearly, a situation such as this for a small community like Spalding is hard to comprehend. We are working alongside colleagues from the East Midlands Major Crime Team in order to provide answers around what has happened today.

"Along with South Holland District Council and the British Red Cross we will be providing support to anyone adversely affected by this tragedy."

Picture: The Castle swimming pool in Spalding where three people died as a result of gunshot wounds