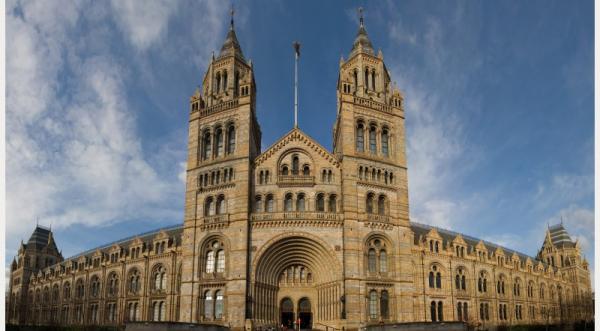 The UK trade body for access and scaffolding, the National Access and Scaffolding Confederation (NASC) has been shortlisted for a top award for its ‘outstanding’ commitment to supporting apprentices.

The association is in the running for a prestigious Pride of Construction Award at the annual industry prize giving organised by the Construction Industry Training Board (CITB).

The NASC is the recognised UK trade body for the access and scaffolding sector. It argues that its commitment to promoting safer working practices through formal training and the development of industry guidance helps to drive up standards across the construction sector.

The nomination in the Outstanding Strategic Partner category is in recognition of its best practice initiatives, e.g. its commitment to apprenticeships and its promotion of the scaffolding industry training scheme (CISRS).

“As the UK’s scaffolding and access trade body we work closely with CITB to make the construction industry a safer place in which to work,” explained Dave Mosley, Director of Training, NASC. “It’s gratifying to receive recognition from CITB for our role in achieving this and indeed to be recognised for our work as a CITB strategic partner. We have a long and proud history of working with CITB, helping to raise the profile of industry training in the construction sector.”

This year’s ceremony takes place on 25 November at the Natural History Museum in London and is seen as coming at an exciting time for the construction industry with 10,000 jobs predicted to be created in Greater London alone over the next five years.

Picture: London’s Natural History Museum is the venue for the prestigious CITB awards and for which NASC has been shortlisted

Signing up to any apprenticeship or educational course can be a difficult decision if you’re unsure on what career path to take or you’re at a crossroads in...