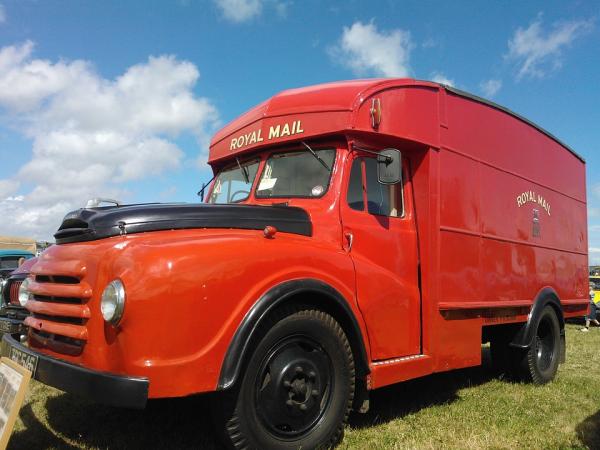 The Communication Workers Union (CWU) has not been persuaded to call-off its one-day Post Office workers strike for tomorrow Thursday 15, meaning firms that rely on their post might have a few difficulties.

And in a throw-back to an almost forgotten era, picket lines will be seen around the UK - not least at the London Black Friars Branch Office where CWU General Secretary, Dave Ward and CWU Deputy General Secretary, Terry Pullinger will address strikers and militants and where Jeremy Corbyn is expected to show his face followed by a rally in Westminster.

Last week, the CWU confirmed its Post 24-hour strike in protest at cuts to jobs, services and pensions. Dave Ward, said: “The Post Office is relentlessly pursuing a programme of cuts that will mean a further 2,000 job losses, staff being left tens of thousands of pounds worse off in retirement and the privatisation of its flagship branches. The Post Office is at crisis point and the government has to step in. We are making a simple demand. The government needs to pause the cuts, convene a summit of key stakeholders in the industry and work out a strategy that gives employees and the public confidence that the Post Office has a future. The Post Office has pointed to the bottom line in making these cuts. But it cannot pretend that using public money to pay off staff so they can be replaced with minimum wage jobs is a success story or that closing down its flagship branches is a defence of the service.”

Terry Pullinger said: “This is the first day of industrial action and if the Post Office is not prepared to change its position it faces an ongoing dispute with our members."

In the interests of unbiased and equal reporting, ThisWeekinFM previously covered the 'potential strike' - Click Here

Picture: A throw-back to a different era as militant posties go on strike