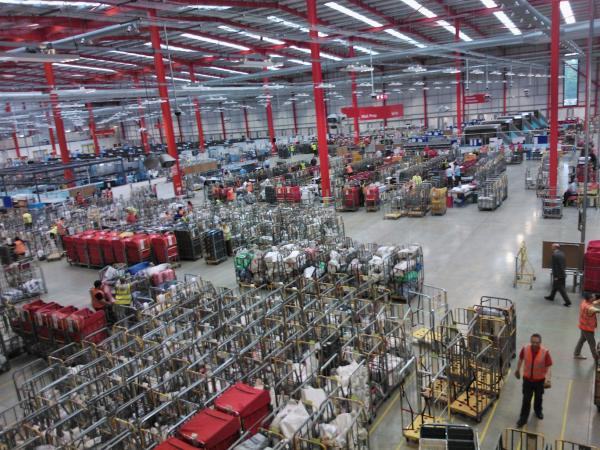 The Royal Mail Group Limited has been fined £100,000 after a worker’s foot was run over by a reach truck in a bundling warehouse.

Medway Magistrates Court heard how an incident happened at the Royal Mail Group Limited bundling centre in Rochester where a worker stepped out into an aisle and another worker, who was driving a reach truck, ran over his foot causing broken bones and bruising. The injured worked was not wearing safety boots with steal toe caps when the incident happened.

An investigation by the Health and Safety Executive into the incident, which occurred on 7 March 2014, found that workplace transport was not organised to ensure pedestrians and vehicles can circulate safely as they both operated in the same areas without segregation.

Royal Mail Group Limited, of Victoria Embankment, London, pleaded guilty to breaching Regulations 17(1) of the Workplace (Health, Safety and Welfare) Regulations 1992, and Regulation 3(1) of the Management of Health and Safety at Work Regulations 1999, and was fined £100,000 and ordered to pay costs of £10,406.