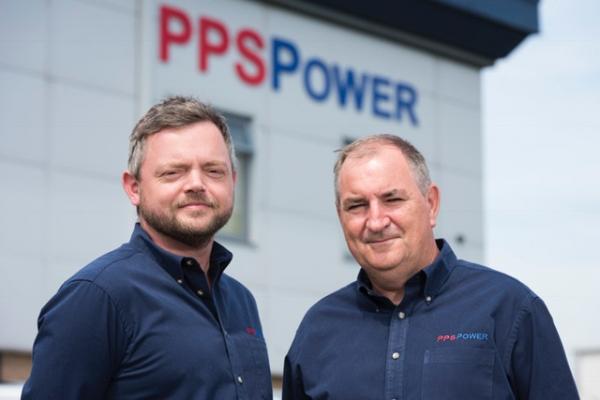 The majority of PPSPower’s customers are very satisfied with the company’s services and would recommend the business, according to results released in an annual survey.

Feedback from the company’s latest customer satisfaction study shows that 98% of respondents believe that PPSPower offers value for money service stating that they are either satisfied or very satisfied with the work delivered.

The highest score in the survey is on staff performance with 99% of respondents saying that the organisation’s people do a great job, delivering consistently well day in, day out.

PPSPower’s customer survey was launched by the company in 2013 in response to calls by FM industry professionals for organisations to improve the way in which they communicate and deliver services. PPSPower decided at that time to implement a new online customer survey. This year’s research involved a self-completion census, completed by customers who have experienced PPSPower’s services in the 12-month period from 01 July 2016 to 30 June 2017. The latest survey results were published on August 1.

Over 2,500 organisations were questioned as part of the survey and 66% of the online forms were returned. The survey measures a number of areas including response times, quality of work and staff performance.

Stephen Peal, Director at PPSPower, said: “This is the fourth survey we have undertaken and I am pleased with the progress we are making. This year’s results clearly demonstrate that our customers are happy with the service that we deliver. Whilst this is a great result for us, we are not complacent and we remain focused on doing the right things for the people we serve. We must continue to learn from all of the feedback we receive – good, bad or indifferent. Our survey has become an imperative tool for continually improving our business and ensuring our customers are happy with what we do for them.”

Picture: Stephen Peal and the owner of PPSPower