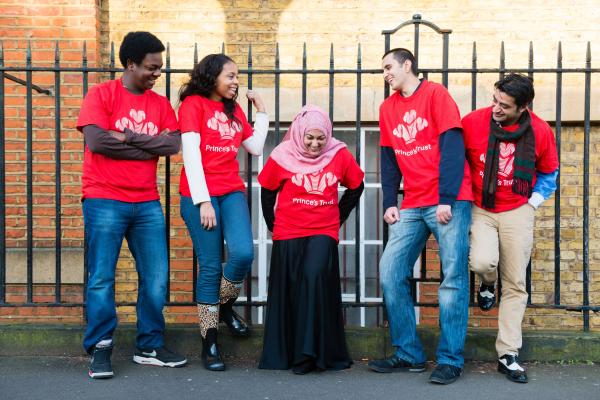 Founded by HRH The Prince of Wales in 1976, the Prince's Trust offers a wide range of programmes to help young people (aged 11 to 30) develop key life and employability skills, re-engage with education, get into work or set up their own business.

In carrying out its mission, The Trust is helped by 9,000 volunteers and secondees.

ABM UK has struck a four-year partnership with the Trust - the company encourages all of its 5,500 employees to take a paid day off each year to volunteer. If they are not sure where to go or what to do, the Trust will be high on the list pushed by the ABM Board.

Ben Marson, Director of Corporate Partnerships at The Prince's Trust, said: “We are very pleased to welcome ABM as a patron of The Prince’s Trust and look forward to working together over the next four years to help disadvantaged young people make positive changes in their lives. Our partnership will help us inspire more young people to change their lives around.”

Andy Donnell, group MD at ABM UK, said: "There are a huge number of young people in the UK who come from a disadvantaged background who are incredibly talented but are increasingly overlooked by employers. We believe that ABM UK can help to give some of these people the chance and the start in life that they deserve.”

Picture: Just some of the young people volunteering and being helped by the Prince's Trust

ABM has taken a further foothold in Northern Ireland with the opening of a dedicated office in Belfast and the appointment of a country manager tasked with growing the...