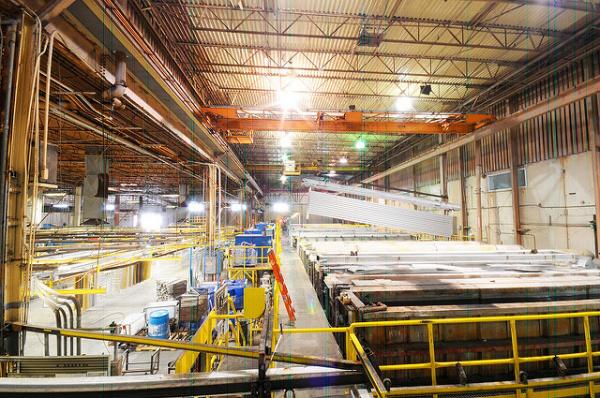 According to the Office for National Statistics (ONS) main measure of labour productivity July to September (Quarter 3) 2017 saw an rise increase by 0.9%.

This compares with a fall of 0.1% in April to June. Following two quarters of falling labour productivity, this is the fastest growth rate since 2011, resulting in a level of productivity slightly higher than its pre-downturn peak. Output per worker grew slower than output per hour, at a rate of 0.4%.

The data may be revised in subsequent months.

UK productivity growth has been relatively weak (in particular since the onset of the economic downturn in Quarter 1 2008) – as a result of the relative strength of the labour market as compared with Gross Domestic Product (GDP).

Both employment – which captures the total number of people in work – and total hours – which captures both changes in employment and working patterns – fell in the course of the economic downturn but total hours fell further reflecting falls in the average hours of those in employment. However, as GDP fell by a larger proportion in the economic downturn than either hours or employment and has grown slowly by historical standards during the recovery, productivity growth has been subdued since the downturn and has recovered more slowly than following previous downturns.

In production, manufacturing output grew by around 1%, following a decrease of 0.3% in the previous quarter. In addition, mining and quarrying output increased by 1.5%; electricity, gas, steam and air conditioning increased by 0.4%; and water supply, sewage, waste management and remediation activities increased by 0.4%.

Increases in production and services GVA were partially offset by construction output falling by 0.7%, following a fall of 0.5% in the previous quarter.

Picture: Courtesy of Futura Industries - according to the ONS productivity stats, manufacturing output grew by around 1%, following a decrease of 0.3% in the previous quarter