Promoting the Wonders of Work 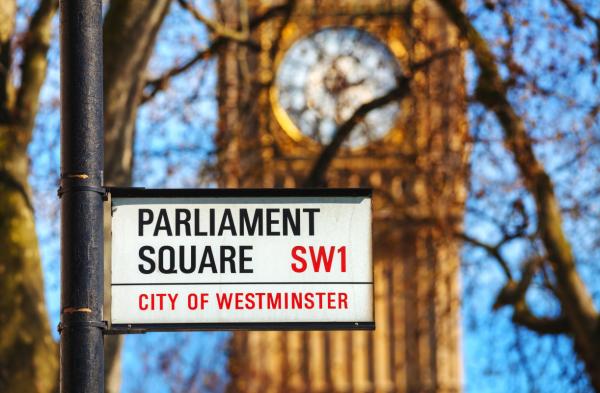 Workplace Week takes place between 9-13 November 2015. It is a national series of events that is also designed to make money for the BBC’s Children in Need charity.

As part of this programme, RICS will be holding its CPD seminar – Workplace and Professional Productivity - the Science – at its central London offices (details below) and revealing its strategic development programme for Facilities and Real Estate Leaders.

The seminar will feature an  expert discussion panel:

Andrew Mawson of Advanced Workplace Associates (AWA) will also speakers on his Hierarchy of Knowledge Worker Productivity based on AWA’s research over the last 3 years.

Picture:   RICS will be hosting a seminar at its offices at Parliament Square as part of Workplace Week.