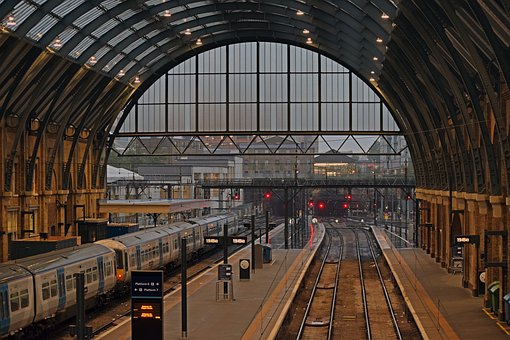 86% of UK property developers say investors are increasingly looking to capitalise on infrastructure improvements with rail, tram and underground schemes providing the most attractive opportunities led by Crossrail and Crossrail 2, according to a study commissioned by Amicus Property Finance, the specialist short term property lender.

Analysis of the government backed projects on an individual basis shows that three-quarters (77%) of property developers ranked Crossrail and Crossrail 2 as offering the most potential for residential schemes, ahead of High Speed 2 (51%), Thameslink (47%) and superfast broadband (14%).2

Keith Aldridge, Founder & MD at Amicus Property Finance, said: “The government’s decision to invest in building new infrastructure and upgrading existing assets provides a tremendous opportunity for residential and commercial property developers and we can expect this to continue for many years to come.

“The longer term impact of this infrastructure programme on regenerating existing residential communities and creating new ones cannot be underestimated, particularly when combined with the government’s renewed commitment to addressing the country’s housing gap. We have already seen growing demand among developers seeking short-term finance to fund infrastructure related residential and commercial schemes.”

Picture: Kings Cross and other infrastructure upgrades have spurred property investors. Property occupiers will be following the trend

All Rails Lead to Leeds

This week has been an exciting one for transport in West Yorkshire and Leeds City Region, West Yorkshire Combined Authority Transport Chair Councillor Keith Wakefield...