Public Urged to Protect Against Fraud 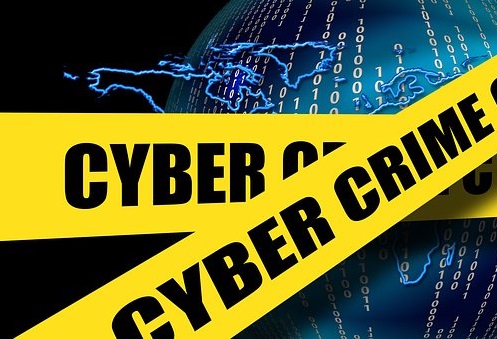 The Crime Survey of England and Wales has indicated that fraud and cyber crime now account for close to half of all crime, making people much more likely to be a victim of these crimes than any other.

With fraud the most prevalent crime type in England and Wales, City of London Police, the police force with national responsibility for fraud, is urging the public to look at advice from ourselves and our partners to protect themselves from falling victim to fraud and cyber crime.

The City of London Police are urging people to sign-up to the Action Fraud (www.actionfraud.police.uk/alerts ) alert system to ensure they have current information about frauds across the country. The alerts are then distributed via the Action Fraud alert system as well as to the 250,000 people who have signed-up to the Neighbourhood Alert System.

A recent survey of users of the Neighbourhood Alert System found that 87% of people said they had found it easier to spot a scam since receiving the Action Fraud Alerts. The survey also found that 74% of people said that the alerts had motivated them to be more active in crime prevention and community safety and 90% of had changed their fraud protection behaviour since they had begun receiving Action Fraud alerts.

The Fraud Defence Test (www.frauddefencetest.com) has been designed to help people understand fraud in relation to their particular circumstances and knowledge. The test takes a couple of minutes and could give someone vital information to help prevent falling victim of fraud or cyber crime.

Picture: Protect yourself against fraud and cyber crime

Productivity, Wellbeing, Agile Working - It's Time For The Talking To Stop

Can we really design our workplaces for better behaviours? asks Luis De Souza. I’ve studied the evolution of the workplace for many years – and...