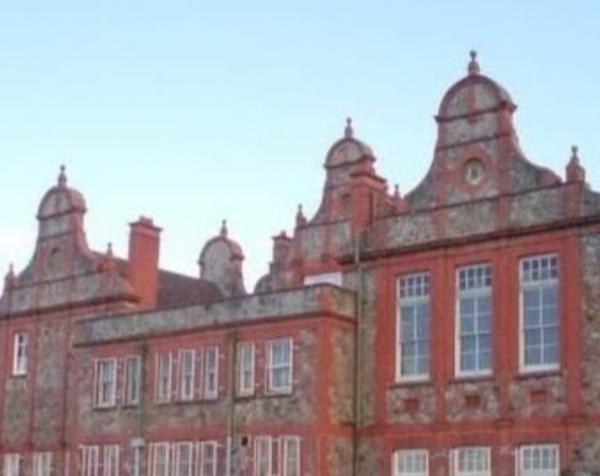 A Bristol based solar panel installation company has been fined after a 49-year-old worker fell more than 3.5 metres through a void in a roof.

The fall inflicted serious injuries on the man, including bleeding on the brain, a fractured spleen and fractured ribs.

Bristol Magistrates Court heard how the worker was one of several contracted by Solarjen Limited, known as Paul O’Brien Solar Installations (SW) Limited at the time, to undertake roof works at Fairlawn School, Montpelier, Bristol in June 2015.

Solarjen Limited of Victoria Grove, Bedminster, Bristol, pleaded guilty to breaching the Work at Height Regulations has been fined £250,000 and ordered to pay costs of £12,073.14.

Speaking after the hearing HSE inspector Mehtaab Hamid said: “The company failed to properly organise the work and make sure the workers knew what safety measures were needed, as well providing appropriate supervision to ensure work was not undertaken without the measures being put in place.

“As a result, serious harm was caused to one worker and others were put at serious risk.”

Picture: Fairlawn School, Montpelier, Bristol where a man fell when installing solar panels with thanks to Google Maps