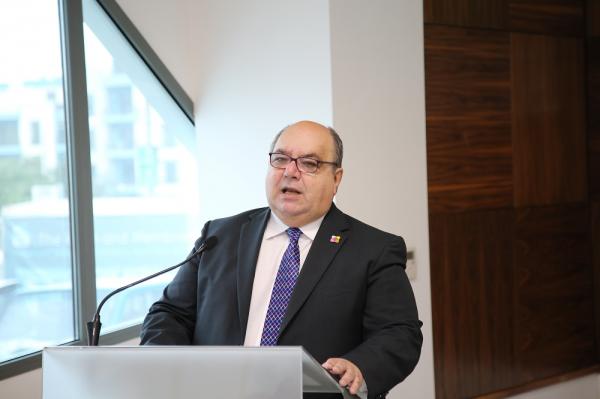 The abolition of mobile roaming fees for consumers by the summer will be secured by a steep drop in maximum wholesale roaming prices.

On January 31 2017, a provisional agreement was reached with the European Parliament on new wholesale caps, which will be around 90% lower than current ones.

Wholesale roaming reform is the last piece of legislation required before retail roaming fees can be abolished on June 15 2017. This informal agreement still has to be confirmed by EU member states and the full Parliament - the UK will still be involved at this stage.

The reform determines how much operators may charge each other for using their networks to provide roaming services. The new caps must be low enough to make it possible for operators to offer surcharge-free roaming to their customers without increasing domestic prices. At the same time, they need to be high enough so that operators in visited countries are able to recover their costs without increasing their domestic retail prices. In addition, the caps should allow for continuing maintenance and upgrading of networks, so that people can enjoy smooth connectivity everywhere - from the most crowded holiday spots, to the most remote regions in Europe.

As the use of data has been increasing exponentially in recent years and is expected to continue to do so, the most crucial part of the reform is the new cap for data. With the end of roaming fees, data usage abroad is also expected to soar, since consumers will not need to search for Wi-Fi hotspots to make surfing affordable.

Minister for Competitiveness and Digital, Maritime and Services Economy Emmanuel Mallia said: "This decision is the final step in a process that started ten years ago. From next summer, wherever they are travelling in Europe, our citizens will be able to make calls, send texts, surf and stay connected. Roam like at home is now a reality."