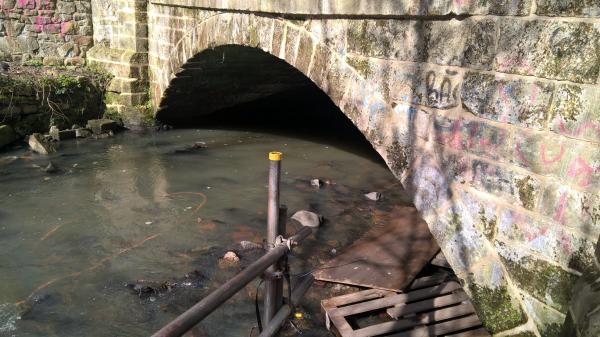 Northumbria Police have issued a warning to partygoers  and vacant property owners after n illegal rave was held in a Newcastle sewer.

In the early hours of Sunday morning (March 12) police received reports of an illegal rave inside the tunnels underneath the bridges at the mouth of the River Ouseburn.

Around 200 revellers had waded through a few feet of water to access the sewer area where organisers had set up a sound system and lighting.

Officers have since discovered that the event was hosted on Facebook with those attending asked to meet at a local pub before being led into the underground venue.

It was eventually disrupted by police at around 4:00am after a number of people in attendance at the party contacted them with concerns about the safety of the rave.

Nobody has been arrested in connection with the event but police said the venue was dangerous and that organisers had put lives at risk. Chief Inspector Dave Pickett, of Central Area Command, said: "You can clearly see this is a dangerous site for members of the public, never mind an appropriate party venue.

"It is not an area that is easy to access so if anyone needed the assistance of the emergency services then they would have been in severe trouble. We are very lucky that we are not talking about a more serious incident, particularly when you consider that many of those involved were under the influence of alcohol."

An investigation into those responsible for the organisation of the rave is ongoing with many of those involved believed to be university students.