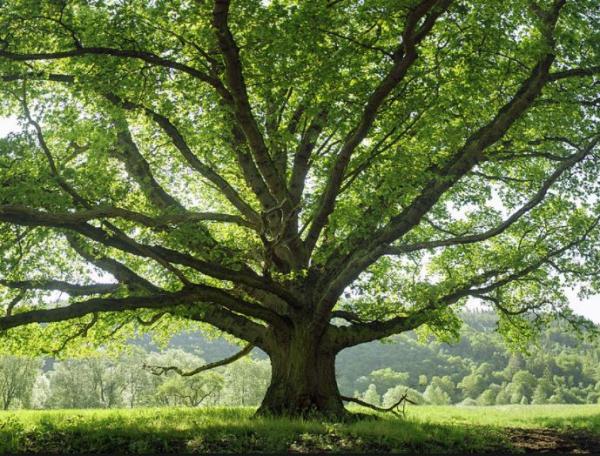 In one year, the energy saving additive EndoTherm has helped RBS to reduce its energy consumption by 29% and carbon emissions by 10 tonnes.

The new innovation, a heating additive that reduces the energy needed to heat and maintain the temperature of a property.

A pilot with RBS was initiated through the banking group's Innovation Gateway, giving small businesses the chance to partner with large corporations.

The EndoTherm pilot, which was installed after routine system flushing, revealed that over the three sites, a total of 10,698kg of CO2 was saved, resulting in a 29% reduction in the amount of gas the sites consumed over the year. Based on the pilot, the payback period for the installation has been calculated at less than a year, with the product boasting longevity of seven years.

Following the successful pilot and positive feedback from RBS, EndoTherm has now been picked up by further Partners in the Innovation Gateway, including Heathrow Airport.

Jo Saunders, Innovation Programme Manager at RBS said: “Endotherm is a simple to use but effective product.”

Following a review of the RBS branch network a decision has been taken to close 62 Royal Bank of Scotland branches, and 197 NatWest branches. As a result of this process, there will be around 680 redundancies.

An RBS spokesperson said: “More and more of our customers are choosing to do their everyday banking online or on mobile. Since 2014 the number of customers using our branches across the UK has fallen by 40% and mobile transactions have increased by 73% over the same period. Over 5 million customers now use our mobile banking app and one in five only bank with us digitally.

"As customers continue to change the way they bank with us, we must change the way we serve them, so we are investing in our more popular branches and shaping our network, replacing traditional bricks and mortar branches with alternative ways to bank, including; Community Bankers, Mobile Bank on Wheels, and Post Offices, so that we can reach even more customers."

National Tree Week is a great chance for communities to do something positive for their local treescape. Each year, The Tree Council's member organisations such as voluntary bodies and local authorities, up to 200 schools and community groups and 8,000 Tree Wardens and many others, support the initiative by setting up fun, worthwhile and accessible events, inspiring upward of a quarter of a million people to get their hands dirty and together plant around a million trees.

And RBS has announced branch closures and redundancies - fancy doing such a heartless thing in Tree Week of all weeks.

Thanks for the picture goes to VPS Grounds Services who undertake all aspects of arboriculture, including health and safety inspections, tree planting, pollarding and also removal, where their expertise and quick response was in demand following Storm Brian's gale force winds last month. Some time-lapse photography and drone video footage of tree maintenance appears on their twitter page @VPSGrounds