Reap What You Sow Warn Contractors on NLW 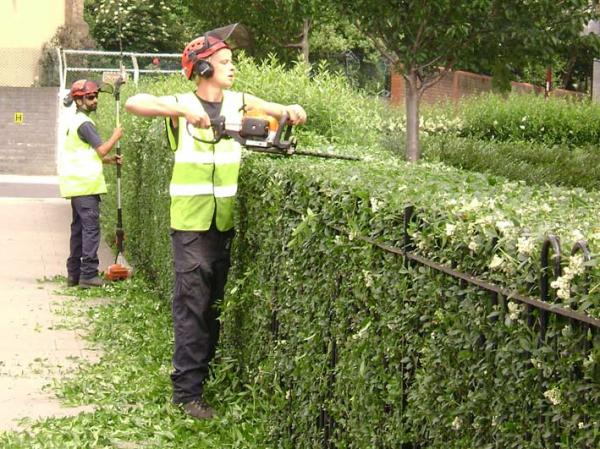 Signed jointly by BALI Chief Executive Wayne Grills and BALI-NCF Chairman Phil Jones of ISS Facilities Services – Landscaping, the letter details the consequences for local authority grounds maintenance contractors who are unable to pass the additional cost burden on to their customers.

Typically, labour costs for the staff involved will rise by 20 per cent over the five years, based on reaching a level of £9.00 per hour by 2020-21 (the end of the current Parliament);

Contract indexation will not match this increase, even where it is not capped, given the number of staff currently on the National Minimum Wage and the fact that indexation only reflects the average increase. The increase that the local authority grounds maintenance industry will experience will be well in excess of general labour inflation;

Contractors will regrettably default on contracts and potentially, go out of business with obvious consequences for employees and for local authority clients.

The letter asks Government to recognise that these increased costs cannot be funded by the contractor and should therefore be treated as a ‘pass through’ cost, with the local authority picking up the cost in full. An allowance would then need to be made in each council’s annual settlement to fund this increase with councils acknowledging that they will need to pay more for the grounds maintenance services they receive.

Following receipt of the letter, the Low Pay Commission invited Wayne Grills and Phil Jones to a meeting to discuss the issue with the Commission’s Head of Policy and Administration, Tony Studd, and Policy Advisor John Caseley. The outcome of the meeting is that BALI-NCF has been asked to contribute to Chapter 2 of the Commission’s 2016 report to Government on the impact of the NLW, and that BALI-NCF will be included in future consultations, with the Commission visiting a number of BALI members directly for their input.