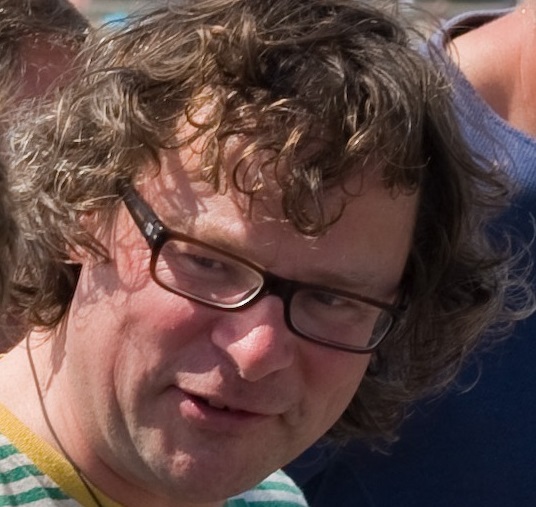 It has welcomed the raising of this issue by Fearnley-Whittingstall as while it believes ‘great strides’ have been made to make paper cups recyclable, a lack of consistent infrastructure means the volume being recycled falls some way short of what should be possible. The FPA argues that UK businesses could be missing out on 60,000 tonnes of very quality recycled paper and board annually.

It believes that the current debate could act as a catalyst to achieve swift progress and new recycling schemes that are easy to implement across the supply chain. However the FPA challenges a number of assertions made which are not particularly valid:

Disposable paper cups can be recycled – Cups can and are being recycled. The FPA has actively encouraged collaboration across the supply chain and its recent FPA Environment Seminar brought together waste management organisations, national and local government, recyclers, food service retailers and caterers and packaging manufacturers and distributors. The new collaboration between McDonald’s Restaurants, James Cropper Papers and Simply Cups was announced at the seminar and applauded as an example of best practice.
However, recycled volumes are still very low, because recycling paper cups is complex. To recycle the paper the PE coating must be removed which is not as complex as recent media has suggested. The PE can also be recycled. Separate waste stream collection of paper cups produces high quality recycled paper and board but they can also be recycled and recovered through mainstream waste channels producing acceptable quality and marketable recyclate, saving the use of virgin material. Overall there is the potential to produce up to 60,000 tonnes a year.
Retailers are not misleading their customers – Retailers are fully aware of the implications of discarded disposable coffee cups and have actively worked on improving recycling rates on their premises and are collaborating through the FPA to find ways to increase recycling rates once consumers have left the retailer. The FPA meets with foodservice retailers and caterers to agree strategies to increase the volume of foodservice packaging that is recycled and to support their investment in recycling projects.
Retailers have provided consumers with accurate information about the composition of packaging materials in accordance with the law. The FPA states it does not believe ‘the public has intentionally been misled, nor that the waste management industry has deliberately misled with regard to the difficulties involved’.

Retailers are not acting arrogantly – The retailers have already contributed significant funds into research particularly with the Paper Cup Recovery and Recycling Group (PCRRG).

The FPA argues that ‘it is important to understand that paper cups represents a tiny fraction of the UK waste stream and retailers have made huge advances in reducing food and packaging waste and increasing recycling rates across the board’.

The FPA has been ‘pushing’ for the paper cups issue to gain more attention for a number of years and states it has had to work hard to convince government and agencies that paper cups offer up great potential and paper cup recycling deserves greater focus and resource. It welcomes the attention that Fearnley-Whittingstall’s campaign is giving to this issue and is actively seeking meetings with the relevant Minister and organisations such as WRAP to kick start initiatives on the back of this campaign.
The FPA believes that more education is needed among consumers to recognise that disposable paper cups are a valuable post-consumer resource and must be handled accordingly. It also now urges waste management organisations to look even more closely at the potential offered by paper cups and work with the FPA to realise this potential.
A number of the FPA’s cup manufacturers have invested large sums into the Paper Cup Recovery and Recycling Group (PCRRG). The group also includes foodservice retailers, beverage brands and NGOs and it has been discussing the future with the UK waste management industry.

A tax on paper cups, ‘like the bag tax’ is not the answer

The FPA strongly believes that the Minister has been ‘severely misquoted’ and his statement does not say that he is looking at tax as a solution. It states that the issue of paper cups is not similar to the ‘bag tax’ for the following reasons:

The FPA together with Mark Pawsey MP (Chair of the All Party Parliamentary Group for Packaging) is meeting with DEFRA Minister, Rory Stewart to discuss his intentions. It points to evidence showing paper cups can be recycled at a fraction of a charge and that establishing a system for collecting cups and recycling them is far more important than attempting to deter consumers from enjoying coffee in the way they do. It is also generally agreed that a charge on cups will not change the behaviour of those who litter. A meeting has also been requested with Mr Fearnley-Whittingstall.
Picture: Cooking up a storm – celebrity chef Hugh Fearnley-Whittingstall may have started the ball rolling over paper cups’ recyclability

Physical activity in natural environments, or ‘green exercise’, is estimated to provide health benefits of £2.2 billion a year to the English adult...

Lose Your Bottle - Keep Our Profits

With estimates that by 2050 there will be more plastic in the ocean than fish, ZSL London Zoo has launched ‘Lose your Bottle!’ – a project to raise...

It all Comes in Cycles

Apex Lifts is collaborating with cycle storage company, EcoCycle in creating eco-friendly technology to improve and secure the cycling storage network around the...

Take My Breath Away

An important report from the RCP and the RCPCH looks at the premature death of 40,000 people in the UK and examines the impact of exposure to air pollution across...

Energy savings of more than 50% and lower greenhouse gas emissions are being promised by GE for Santander in a lighting infrastructure upgrade. Claimed to be the...

Approximately half of organisations (49%) are decreasing their paper consumption, according to new research by AIIM, despite just 22% of businesses having an...