Retail Loses Access to 12 Million By Not Being Accessible 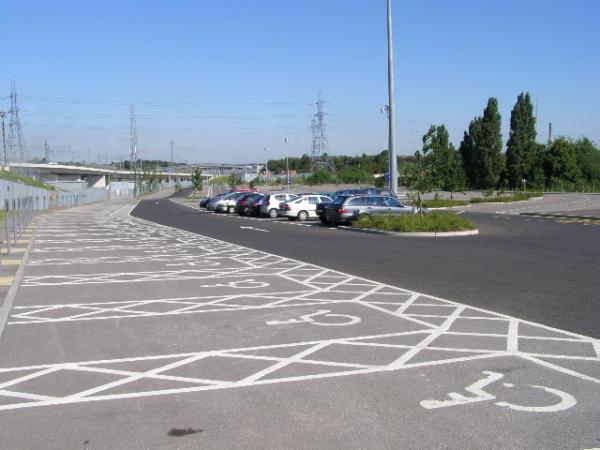 The Department of Work and Pensions (DWP) has accused retailers of turning away 20% of people in the country by not attracting the disabled.

The allegation was made by Mike Harper, Minister for Disabled People and comes from research by the DWP that showed disabled people find shopping the most difficult experience for accessibility. This is followed by visiting the cinema, theatre and concerts. Drinking and eating out at pubs and restaurants was third on the list.

It coincides with the release of a new ‘purple pound’ figure from the Department showing that households with a disabled person have a combined income of £212 billion after housing costs.

“We want businesses up and down our high streets to realise they’re excluding more than 12 million customers and their families if they fail to cater for disabled people,” stated Mr Harper. “That’s the equivalent to the populations of London, Birmingham, Leeds, Sheffield, Cardiff and Manchester combined. It’s not just about fairness, it makes good business sense to be accessible.”

The Minister has written to more than 200 of Britain’s biggest businesses and more than 80 trade organisations with a combined 420,000 members, as part of the Accessible Britain Challenge; a call to communities to be more accessible to disabled people and their families.

Among the suggestions made are:

Disability groups have been calling for action, rather than guidance from government but hope that the hard figures showing the loss to retail outlets, may bring about improvements to access of buildings and premises.