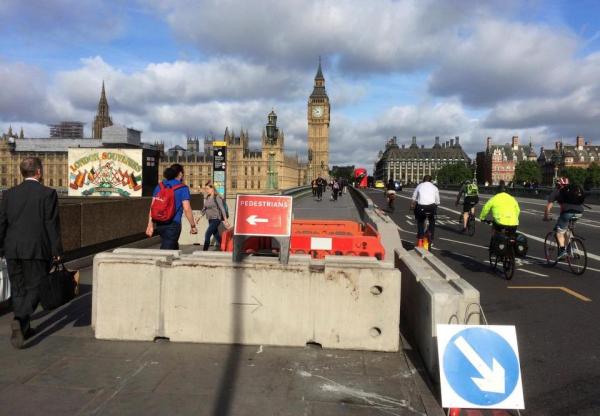 Following the terrorist attacks in Westminster and London Bridge, MI5 and Counter Terrorism Command have reviewed the security of the 33 bridges in London.

The barriers are intended to increase security on what are some of London’s busiest bridges. They are designed specifically for hostile vehicle mitigation and are a national asset used around the UK. The use of barriers and other security measures at locations across London are under consideration - but for security reasons, no details are available at this time.

The Met's Counter Terrorism Command has released the name and photograph of the third attacker shot dead by police following the terrorist attacks on London Bridge and at Borough Market on Saturday.

While formal identification is yet to take place, detectives believe he is 22-year-old Youssef Zaghba, from east London. The deceased's family have been informed.

He is believed to be an Italian national of Moroccan descent. He was not a police or MI5 subject of interest.

The other two were named yesterday on Monday June 5 as: Khuram Shazad Butt, 27 from Barking - a British citizen who was born in Pakistan; and Rachid Redouane, 30 from Barking who had claimed to be Moroccan and Libyan (he also used the name Rachid Elkhdar).

Detectives also arrested another (27-year-old man) at an address in Barking on the morning of Tuesday, June 6. The address was being searched at time of publishing. 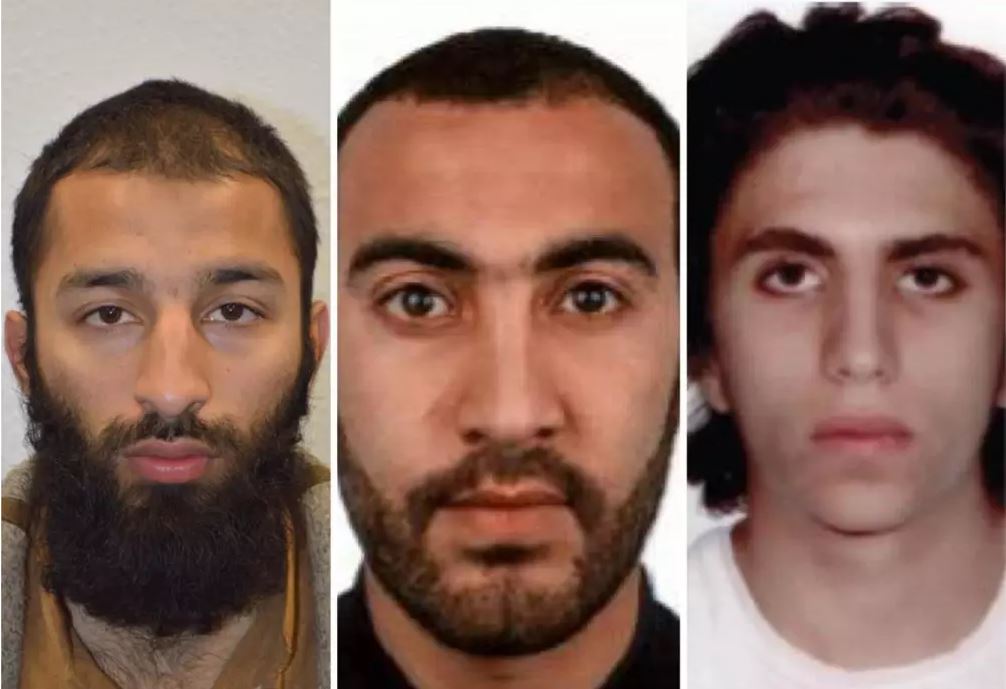 Twelve others arrested under the investigation have all been released without charge. Seven women and five men were taken in to custody and six properties were searched.

Meanwhile officers from the Met's Counter Terrorism Command investigating the London Bridge terror attack entered an address in Ilford at 1:30am on Tuesday June 6. A search is ongoing at the addresses. Nobody has been detained.

A Counter Terrorism Command spokesperson said: "Counter terrorism partners have dedicated intensive effort to developing and improving our counter terrorism response over recent years, as the threat has changed. The more we know, the greater the chance when an attack does happen we will have some information about at least one perpetrator. Our work necessarily involves making difficult judgements about how to prioritise the resources available to us at a time when the UK is facing a 'Severe' and high tempo terrorist threat.

"There are 500 current terrorism investigations, involving 3,000 current subjects of interest. A small number of the highest priority investigations involve current attack planning and these investigations command a significant proportion of our resource. The remainder of our investigations focus on other activities relating to active support or facilitation of terrorism.

"Khuram Shazad Butt was known to the police and MI5. However, there was no intelligence to suggest that this attack was being planned and the investigation had been prioritised accordingly. The other named man, Rachid Redouane, was not known."

The UK lead on terrorism, Met Assistant Commissioner Mark Rowley said: “I would urge anyone with information about these men, their movements in the days and hours before the attack and the places they frequented to come forward.

“The police and our partners are doing everything we can across the country to help prevent further attacks and protect the public from harm. The security and intelligence services and police have stopped 18 plots since 2013, including five since the Westminster attack two months ago.”

Picture: Barriers on the bridges