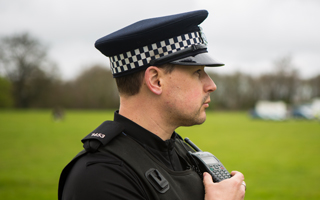 The Police Federation has renewed calls for more investment in neighbourhood policing in the wake of the Westminster, London Bridge & Borough Market and Manchester terrorist attacks.

As London’s Met Police Chief admitted they needed to look at resourcing and strategy, Federation Vice-Chair Calum Macleod said: "We must first recognise the extreme bravery shown by police officers and other emergency services who, as always, put their lives in danger to help others.

"But we’re in danger of sleep-walking towards another tragedy if we don’t recognise right now that community policing is on the critical list."

Home Office figures show that between 2015 and 2016 more than 3,350 neighbourhood officers have been lost and Her Majesty's Inspectorate of Constabulary (HMIC) warned of an ‘erosion in neighbourhood policing’ only last year.

"It’s what the Federation has been saying for years," said Macleod. "We know the information to stop these mindless attacks exists within communities and great work is being done to forge strong, valuable relationships to capture this. But it cannot be jeopardised by reducing the contact the police has with the public."

Macleod welcomed the extra investment that has been made in counter-terrorism policing but added: "This is not enough on its own – other areas, like community policing, need more boots on the ground now so that we can strengthen those neighbourhood relationships and stop the terrorists before they claim more lives.

"The reality is that all those of interest to the security services can’t be watched all the time and difficult decisions have had to be made."

Macleod discounted any ideas that routinely arming all police was the answer: "When we last surveyed our members, 80% told us they did not want to routinely carry firearms. They do, however want access to better equipment, such as Taser and spit guards.”

Death of the copper on the beat

But the spotlight is now firmly on the dearth of neighbourhood policing as the UK reels from its third terror attack in a couple of months.

Macleod said: “We have and will no doubt continue to hear remarkable stories of people’s selfless acts to help others in the days and weeks to come.  But we must not lose sight of the key challenge now – and that is ensuring we have a resilient fully-staffed police service, including the neighbourhood policing resources it needs."

Picture: We need Bobbies on the beat. Most don't want to be armed 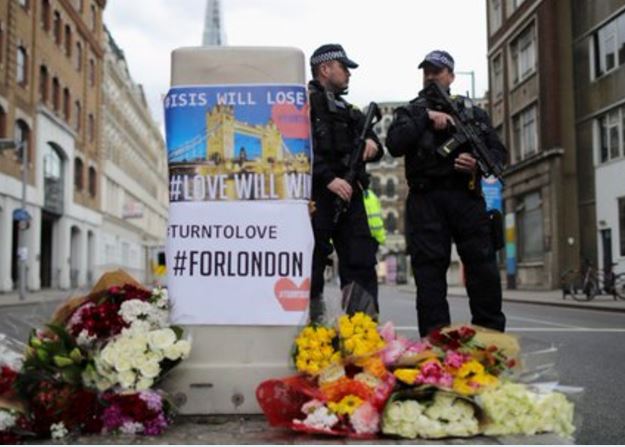