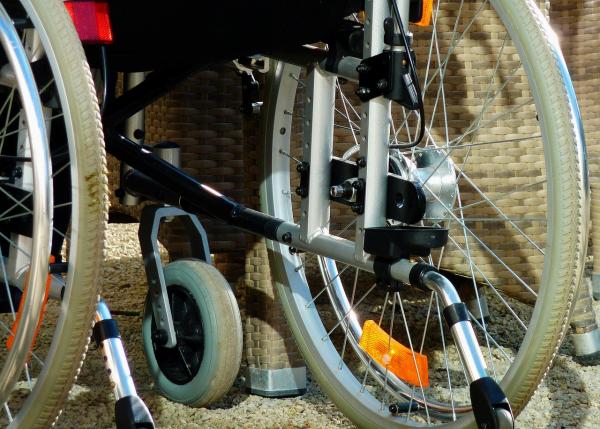 The Rail, Maritime and Transport union has called out guards again on Southern rail routes and also on Northern and Merseyrail services - and is considering challenging rail operators on disability discrimination grounds.

The RMT's dispute over driver only operated trains and the loss of guards has spread north with a walkout on the Northern and Merseyrail services as well as Southern. Up to 2,000 rail workers are on strike and stations are being picketed.

All three operators were confident of running services (especially as train drivers have not joined the strike) - Southern said it would run most of its trains whilst Merseyrail were roughly expecting to run half their train services, with Northern at about 40%.

Merseyrail had sought an injunction last week. This failed in the same way a similar case by Southern had failed last previously.

Merseyrail has already committed to the purchase of 'driver only rolling stock' and Northern having made service commitments based on the reduction of guards. The Government is determined to push through with driver operated trains and will expect the renewed franchise agreements for South Western and West Midlands services to detail such plans.

So all parties will be dismayed that  the RMT is looking to take legal action over the rights of disabled passengers on Southern Rail to further its cause for retaining guards.

The union confirmed on March 13 that is actively considering legal options against the Office of Road and Rail Regulation. It claims the ORR has key responsibilities for overseeing the rights of disabled passengers on the railway and that Southern may not be complying with Rail Vehicle Access legislation which requires not only for Southern to provide ramps for disabled passengers to use on trains but also, the union claims, for staff to operate the ramps.

Separate Italian and French air traffic controllers' strikes could be set to escalate and cause problems for both business and travellers and Easter holiday makers. The French are back at work with the Italians due out on March 20.