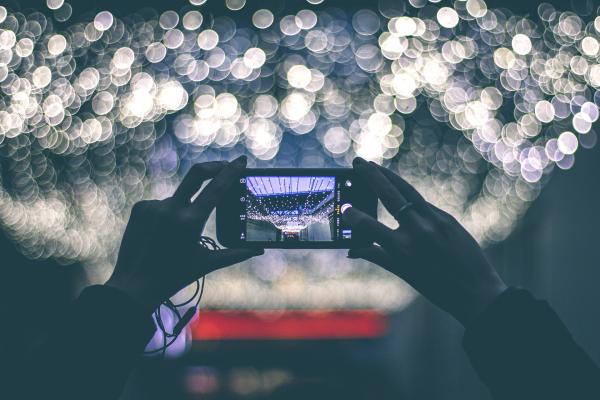 Since the beginning of May, British mobile phone users will have found themselves better off in Europe as mobile phone roaming charges across the EU were slashed to nearly zero, in preparation for full abolition next year.

Users will save up to 65 per cent on their calls now. From June 2017 all roaming charges across the EU will be abolished, after the UK led the charge in securing agreement across Europe as part of the single market in telecoms.

Digital Economy Minister Ed Vaizey said: "UK consumers who use their mobiles while in the EU will see their bills slashed. If you are making a phone call in Paris or Barcelona, you are quite literally better off inside the European Union – because strong UK leadership secured a better deal for consumers. And from next year, roaming charges will be abolished entirely."

The changes will see the current price capping for roaming within the EU replaced by a maximum surcharge for roaming services, which may be charged in addition to domestic charges.

The maximum surcharge for outgoing calls will be no more than Euro 0.05 (about 4p) per minute, incoming calls will be no more than Euro 0.014 (less than a penny) per minute, texts will be priced Euro 0.02 per message (about a penny) and data will be priced Euro 0.05 per megabyte (about 4p). From June 2017 the surcharge will be removed altogether, so using your mobile anywhere in Europe will cost no more than when at home, saving UK consumers up to 38p per minute on calls and eliminating up to £1.4 billion a year in roaming charges from the coffers of the suppliers.

Picture: It's the twilight (aka gloaming) hours for roaming charges

A Lighter Way to Enjoy Wi-Fi

The Malta Communications Authority has successfully installed 300 Free Wi-Fi hotspots in public spaces across Malta and Gozo over the past few years. During 2016, more...