Roll Up for Trade Apprentice of the Year 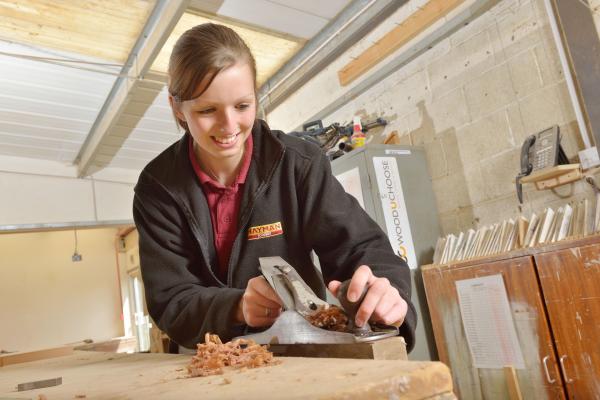 Apprentices are being encouraged to enter this year’s Trade Apprentice 2016 award, run by Screwfix, which launched last week.

One apprentice from each region across the UK and Northern Ireland will be selected to attend the national final at Google Head Office later this year.

The overall winner will receive a business pack including a Google Nexus tablet and a top of the range laptop as well as £5,000 worth of Screwfix products and up to £3,000 to spend on training.

Apprentices can pick up an entry form from any Screwfix store nationwide, or they can be nominated by their boss.

Entries are open until Sunday, 6 March with finalists going head to head. The national final will be held at Google’s head office in April, with the overall winner being named the Trade Apprentice of 2016.

“We believe it’s vital that we recognise and reward the future tradesmen across the UK as they really are the foundation of any community, ensuring homes and businesses are fit for purpose,” stated John Mewett, Marketing Director, Screwfix. “This competition has been created to give young apprentices a first step on the ladder in their career and give them the tools to help them to build a successful business.”

Picture: The Trade Apprentice 2016 competition organised by Screwfix is now ope and our image shows Nadia Connabeer, the 2015 winner