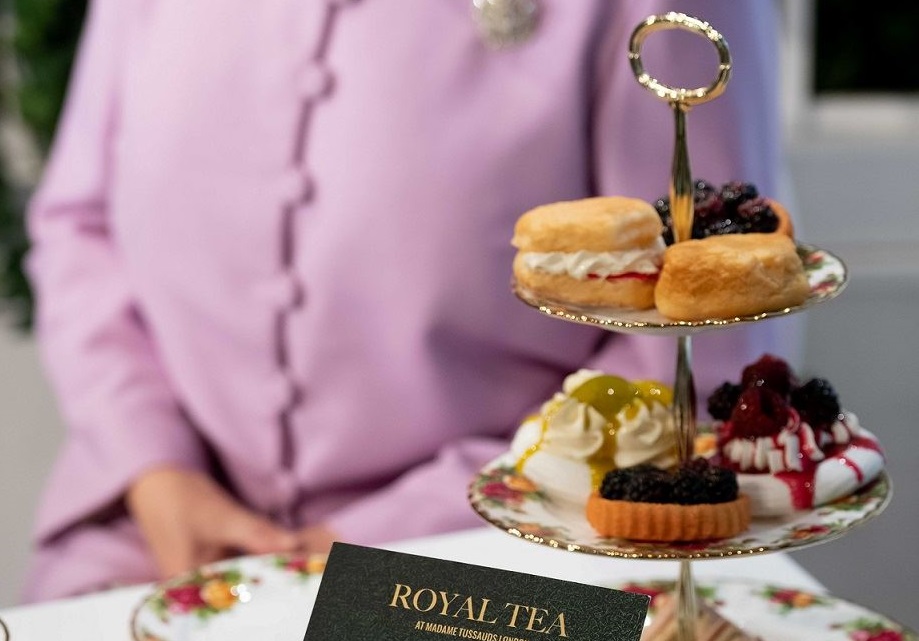 Vinci FM MD Tony Raikes is boasting the firm is king of the High Street...just as the death of the High Street has been announced. Meanwhile, Levy Leisure are proving no dummies as they take on Madame Tussauds. Norse is doing nicely; and Interserve goes Instant.

Vinci FM has secured considerably more than a pony in their pocket according MD Tony Raikes - with £150 million of sales across various sectors including the High Street...where the likes of the Trotter brothers are soon likely to be selling more Trevor Francis track suites than most legitimate (depending on your point of view) retailers.

The agreement with Debenhams confirms 'Vinci Facilities as a leading FM player on the High Street' a statement which could have come straight from the pen of John Sullivan reads. 'The Debenhams team were impressed by the record of Vinci with other retailers, such as Dixons and Car Phone Warehouse and its ability to provide accurate, timely management information via its bespoke CAFM system'.

This is the first time Debenhams has put all of its fabric, HVAC, lift and escalators, lighting and electrical services within a single contract. Vinci will be providing planned and reactive maintenance services to some 180 locations (at current count)  nationwide including stores in the Republic of Ireland.

Away from the High Street, Vinci Facilities has won contracts for Welsh Government public buildings, administrative spaces for the ONS and laboratories and ccommodation facilities for the STFC. The company will also continue its £40 million relationship with the Royal Parks, a deal that covers all of the main London parks including Hyde Park and St. James’ Park.

Simon Dales, director of store operations for Debenhams said: “Entering into a one stop all-inclusive contract is an important move and will deliver overall efficiencies in management and operating costs.”

The new collaboration marks a first for Merlin Entertainments, which has never before contracted out its retail catering in any of its 20 UK venues.

Working in partnership with Madame Tussauds, Levy has created what they are calling an 'immersive foodi’ guest experience', called Royal Tea. a distinctive space offers guests visiting the world-famous attraction the opportunity to enjoy afternoon tea alongside a life-like figure of Queen Elizabeth II. Set in the iconic Buckingham Palace Garden, guests can snap a selfie with The Queen and catch a glimpse of her beloved corgis as they enjoy homemade scones, freshly baked pastries and the best of British finger sandwiches.

Norse Cleaning Division has won a £1/2+million cleaning contract at St Mary’s School, Cambridge, an independent day and boarding school for girls from age four to 18.

The contract also includes the daily cleaning of Mary Ward House, named after the school’s foundress. The interior features student and staff accommodation as well as large communal spaces over the three-floor property, with beautifully furbished dormitories.

During non-school term times, the dormitories are used as accommodation by overseas students, meaning that it will be a year-round operation for Norse.

Matt Turner, supply chain director at the Instant Group, said: “Offering a seamless working environment to our customers is our priority. Interserve has proven that it has both capability and scale to support this across the UK.”