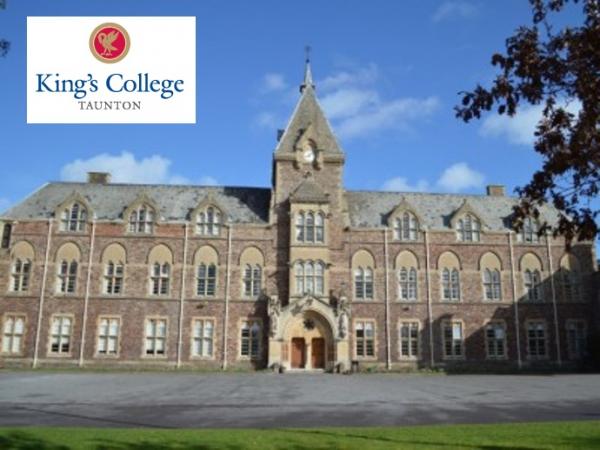 Independents by Sodexo has been awarded a £1.4 million a year contract by King’s Hall School and King’s College, Taunton to provide student and staff dining and hospitality.

This is first time that King’s College has outsourced its catering and the first time the schools have worked together on their food offer. Sodexo will be tasked with providing a joined-up approach to catering across the schools, offering pupils and staff a wide range of dishes, with an emphasis on fresh, nutritious and seasonal food.

Sodexo will invest in new facilities at the school and 35 staff will transfer to Sodexo as part of the contract win.

King's College is an independent co-educational boarding and day school with over 460 pupils aged 13-18 years. Its sister school, King’s Hall School, is a prep and pre-prep with over 300 boys and girls from the ages of 2 to 13. It offers full, weekly and flexi boarding for children from the age of 8 years. Both schools are members of the Woodard Corporation, the largest group of Church of England schools in England and Wales.

Miles MacEacharn, Director of Finance at King’s said “We are confident that the whole community at both schools will benefit greatly from the team’s culinary expertise and a new joined up approach.”

Rinnai Operations Director Chris Goggin comments: ŌĆśRinnai welcomes the UK ŌĆ£Heat and Buildings Strategy,ŌĆØ as it outlines a route to a green industrial revolution that enables the delivery of a lower carbon future and achievement of NetZero targets. Click Image To Read More ...