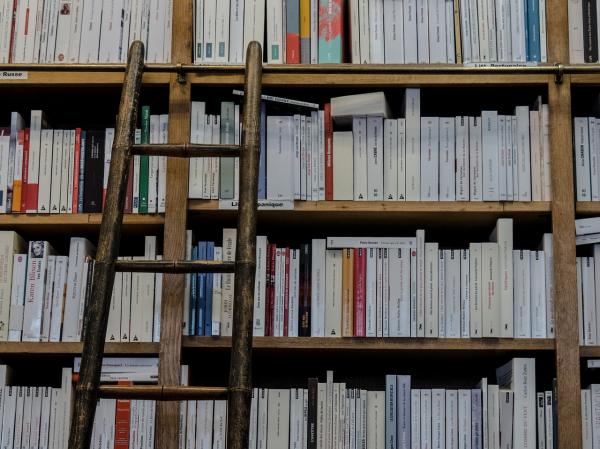 Westminster Magistrates’ Court has heard this week ending April 28 that on 9 May 2016 a teacher was conducting rigging and adjustments to spotlights and cabling in a school drama studio when he fell from a stepladder.

A fellow teacher present in the room turned to find her colleague had fallen from the ladder and was unconscious on the drama studio floor having suffered multiple fractures to the skull, wrist and elbow as a result of the impact.

The court also heard that the defendant, Queen Elizabeth’s Girls’ School of Barnet, North London, had inadequately risk assessed work at height in its Drama Studio and had failed to provide the teachers conducting the work with sufficient training for work at height, despite these matters being requirements in its own health and safety policy and despite the presence of a health and safety e-learning tool available for teachers and other staff to use, which included a module on work at height but which was only made mandatory after the incident.

Queen Elizabeth’s Girls’ School, the legal entity controlling the Academy converter school, pleaded guilty to a breach of Regulation 6(3) of The Work at Height Regulations 2005, was fined £2,000 and ordered to pay full prosecution costs.

Speaking after the hearing HSE Inspector John Spence said: “If the school had conducted a suitable and sufficient risk assessment of the light rigging task and ensured that employees undertook the appropriate information, training and instruction available this incident could have been prevented.”