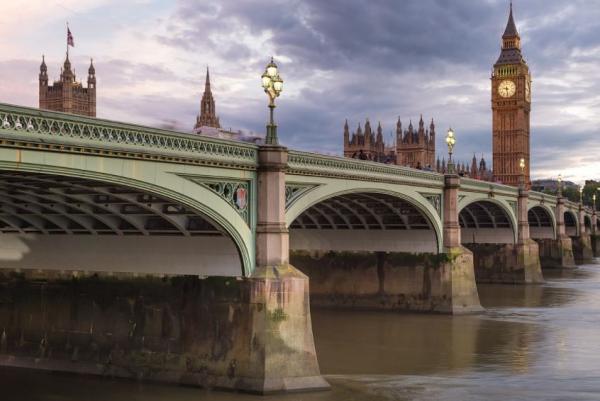 A teenager was convicted on November 27 of planning to drive a car into a crowd of people in Cardiff in a Daesh-inspired terror attack.

Police found a rucksack in the bedroom of the 17-year old which contained a large knife, hammer and a so-called 'martyrdom letter'. In the letter he declared that he was, 'a soldier of the Islamic State and I have attacked Cardiff today.' He went on to detail his plan to run down people and then attack emergency services personnel when they arrived.

He had also downloaded two editions of a Daesh propaganda magazine which included advice on what knife to use and where to stab someone to cause the most harm. Another edition gave instructions on the best vehicle for a random attack along with planning advice. Both editions praised terrorists and encouraged others to commit terrorist acts.

His internet history included searches for: 'ISIS beheading video', 'Isis terrorist attacks', 'Police car UK armed response', 'how to create a terror attack', 'driving a lorry into a crowd of people' and 'what does getting shot feel like'. He also researched the murder of Fusilier Lee Rigby and information on how to steal a car. His mobile phone contained images of the truck attacks in Nice and Berlin.

During the trial at Birmingham Crown Court the teenager accepted he had written the letter and placed the knife and hammer in his rucksack but insisted he did not intend to harm anyone. But he also said that a week before the police found the items, a man he was talking to on Instagram told him he needed to commit a terrorist act if he wanted to go to paradise.

The CPS was able to show from his internet history that his interest in violent extremism went back to the summer of 2016. He will be sentenced at a later date.

Sue Hemming from the CPS said: "This teenager's behaviour over many months leaves no doubt that he intended to kill and maim as many people as possible in an attack reminiscent of the incident on Westminster Bridge.

"He was also posting extremist content online that could have encouraged others to commit terrorist acts and downloading instructions on how to carry out 'lone wolf' attacks.

"The CPS presented overwhelming evidence that he was prepared to die for Daesh's extremist worldview and he will now rightly face the prospect of a substantial prison sentence."

The schoolboy from Mid Glamorgan was arrested on June 30 2017 and the trial began on November 14.

He was charged with and found guilty of: