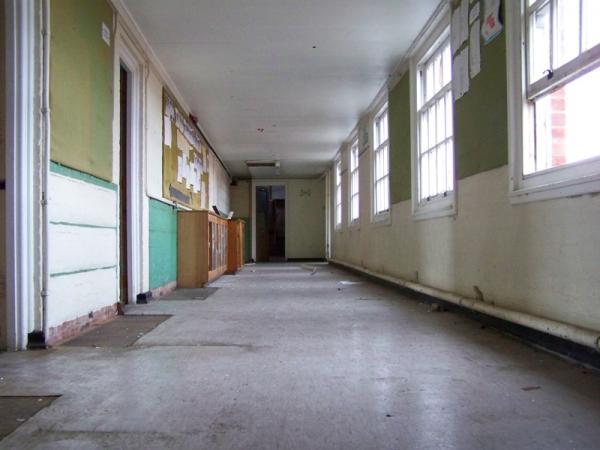 A damning report by the Royal Institute of Architects has found too many state schools are ‘dangerous and dilapidated’ and fail both children and teachers.

RIBA’s Better Spaces for Learning is claimed to use the largest ever analysis of primary and secondary school buildings in the UK, a nationwide poll of teachers, and extensive involvement with school buildings experts and makes case for an ‘urgent review’ of the government’s Education Funding Agency’s current school building programme.

RIBA believes it has identified that good school design can reduce running and maintenance costs, in some cases by more than several times a teacher’s average salary a year. It could have also prevented the English school estate from spending upwards of £150 million annually on ‘unnecessary operation and maintenance costs’.

RIBA states that the new report gives further insight into the government’s own admission that only 5% of the approximately 60,000 school buildings across the UK are performing as intended and operating efficiently. The prevalence of damp, leaky classrooms and asbestos ridden buildings in UK schools means too many pupils and teachers were struggling to learn and teach in conditions damaging to their health and education.

Better Spaces for Learning is based on a premise that the government’s current programme of building new schools is inefficient with a lack of flexibility to make the best possible use of resources and little opportunity for school staff to input into the design of their own new buildings. RIBA believes that the government programme must be ‘improved to guarantee better outcomes for our public money’.

“This country is in the grip of the worst shortage of school places in living memory and our report highlights the vital importance of school design and how it affects the general health and wellbeing of their users, our children and their teachers,” argued Jane Duncan, President, RIBA. “Award winning well-designed, successful schools with happy pupils and productive staff shouldn't be the exception, they should be the standard.”

To emphasise the impact that the current situation is having, RIBA’s findings are stark:

“How can we expect our children to compete with the world’s best when too many of our school buildings are substandard?” asked Ms Duncan. “Educational improvements resulting from the current programme of school building are not reaching the basic standards that British taxpayers and our economy expects. We need to do better for all of our children and their hardworking teachers and we urge the government to review its programme of building new schools.”

Picture: RIBA has found that the UK’s state schools are generally in a poor condition leading to sub-standard results and inadequate wellbeing for both children and teachers