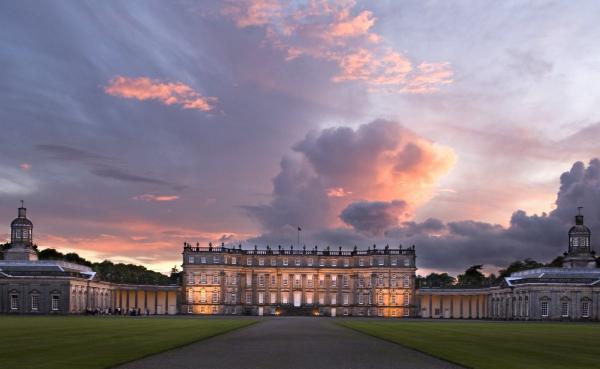 Centerplate, the international catering firm, has bought Heritage Portfolio, an Edinburgh based corporate hospitality and event caterer. Centerplate has become very active in the UK following its acquisition of the Lindley Group last year.

The 10-year contract, the value of which has not been disclosed, was awarded to Centreplate following a competitive tender which required caterers bidding for the contract to demonstrate their commitment to supporting the lasting legacy of the 2012 London Olympics and their adherence to LLDC’s Food Legacy Pledge; the Healthier Catering Commitment; and LLDC’s Priority Theme Initiatives.

Centerplate’s UK division has been managing the catering at the 7,500-seat Copper Box since July 2013, and the 10-year remit includes providing catering services for the London Lions Basketball Team now based at Copper Box Arena; all sporting events including the series of boxing matches staged by boxing promoter Frank Warren; concerts, conferences and dinners; together with a café. Centreplate will also manage the sales and marketing for conferences, dinners and events.

Alongside the Copper Box Café, which has 40 covers plus seating outside, Centreplate will install mobile catering units, pop-up bars and restaurants for large scale sporting and other events.

Centreplate is employing and training local people, and has pledged to work with local boroughs to introduce an apprenticeship scheme.