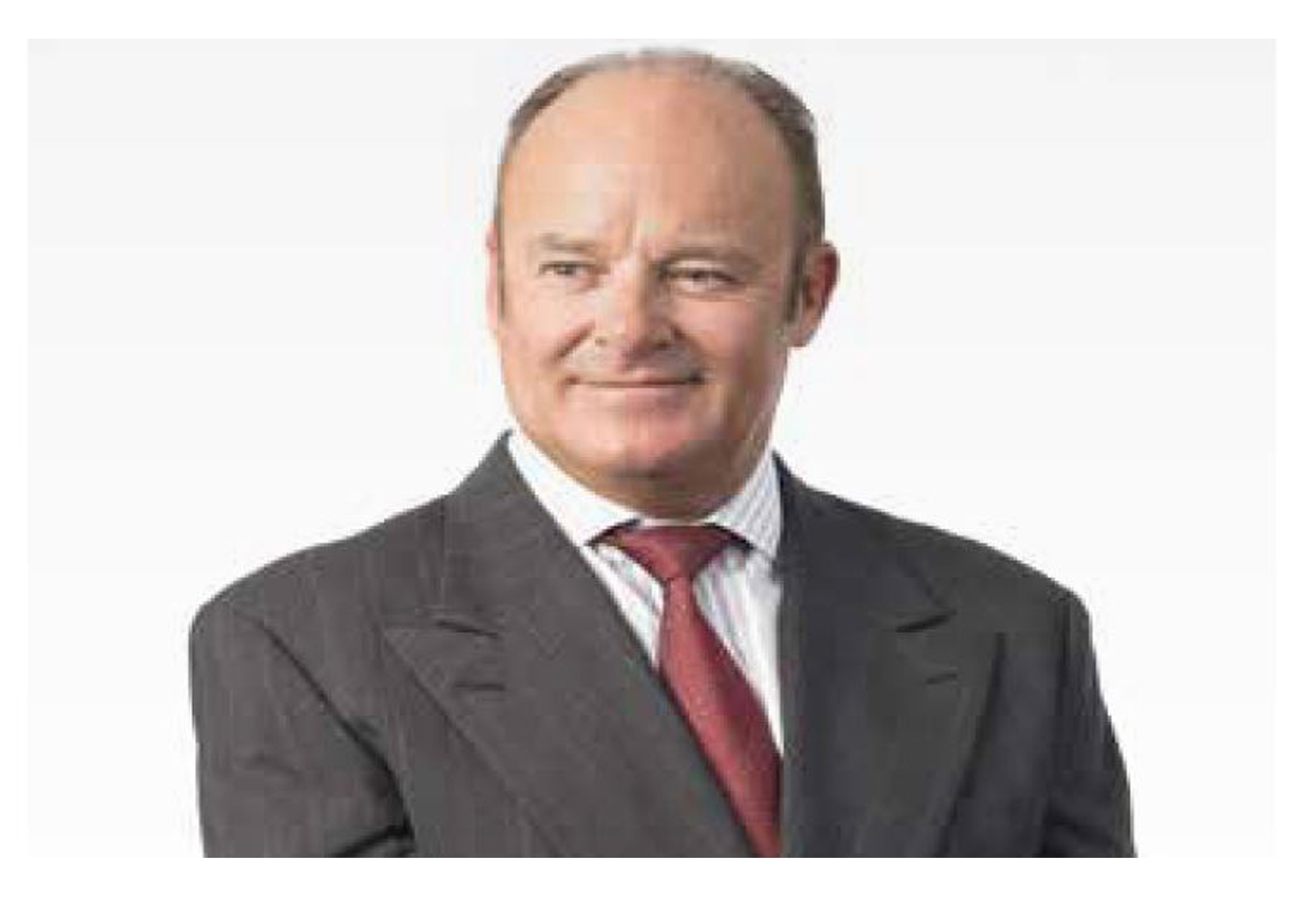 Paul Walsh (pictured), Compass Group Chairman has confirmed the death of Group Chief Executive Richard Cousins (along with other members of his family) in the tragic seaplane crash in Sydney, Australia.

The aeroplane went down in Jerusalem Bay at about 3:15pm on Sunday December 31 - killing the six occupants (five British and the Australian based Canadian pilot). A search and rescue operation took place to locate the submerged DHC-2 Beaver - which was scheduled to be recovered this week. An examination will take place to assess the cause of the crash.

Cousins retirement was planned for 31 March 2018. As a result of his sad death, Dominic Blakemore’s appointment as Chief Executive will be advanced from 1 April 2018 to 1 January 2018.

A press statement read: 'It is with deep sadness that we can confirm that our Group Chief Executive, Richard Cousins and four members of his close family have died in a plane accident in Australia on 31 December 2017'.

Paul Walsh, Compass Group Chairman, said: “We are deeply shocked and saddened by this terrible news. The thoughts of everyone at Compass are with Richard’s family and friends and we extend our deepest sympathies to them.

“It has been a great privilege to know Richard personally and to work with him for the last few years. Richard was known and respected for his great humanity and a no-nonsense style that transformed Compass into one of Britain’s leading companies.”

Compass Group specialises in providing food and a range of support services to the commercial and industrial markets along with the healthcare, education and defence sectors. Sports & Leisure and, Offshore & Remote are also included in a portfolio that generated annual revenues of £22.6 billion in the year to 30 September 2017.  The Group operates in around 50 countries, employs over 550,000 people and serves over 5.5 billion meals a year.

Cousins had been at the helm since May 2006.

At a briefing on 2:00pm Tuesday 2 (3:00am UK), the Australian Transport Safety Bureau’s Executive Director, Transport Safety, Mr Nat Nagy was unable to shed any great light on the crash at Jerusalem Bay, Cowan Creek, Hawkesbury River. He said: "The full sequence of events leading up to the accident is not fully understood at this stage."

Picture: Dominic Blakemore. Paul Walsh, Compass Group Chairman has revealed the sad death of CEO Richard Cousins (and members of his family) in a tragic seaplane crash on New Year's Eve in Australia. Dominic Blakemore will take over as CEO earlier than planned

Cluttons, Compass Scotland and Kingdom Cleaning have all revealed details of new appointments this month.   Picture: a graphic showing headshots of...

This month saw several new starters and promotions in FM, including at Compass Group, BAM and Portico.   Picture: a graphic showing headshots of, from...

Eurest Services is relaunching as ESFM, which stands for “Elevating Solutions in Facilities Management.” Compass Group is changing its USA corporate...