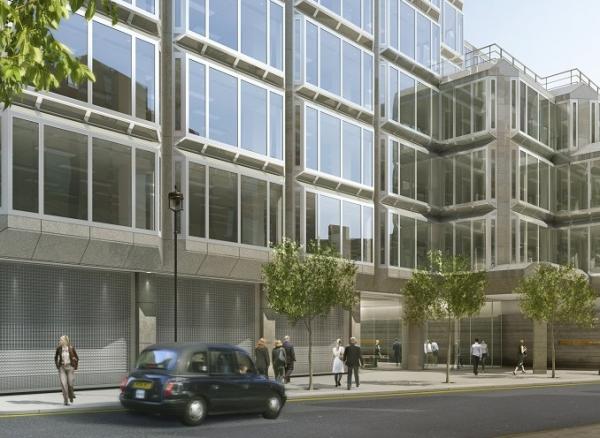 The opening day (Nov 3) of CIBSE’s Building Performance Conference and Exhibition was dominated by talks on security, as some of the UK’s top engineers grappled with the issue.

The key findings from the sessions focussed on treating security as a people problem as well as a technology problem; businesses in future need to think hard about who is given information about a building via systems like BIM, how much ancillary information contractors might have that could one day be exploited, and how easy it is to access detailed BIM information that could make a building vulnerable.

Ian Ellis of Seimens stressed that ever more complicated systems accessible from anywhere in the world are making buildings increasingly vulnerable to ‘bored student’ hackers, who take advantage of security lapses to infiltrate a BMS system. While this may only mean turning off lights and raising temperatures, this could be dangerous for controlled environments who must maintain constant conditions.

Conversely, Andrew Sieradski , head of security at Buro Happold, cited the huge potential of technology such as BIM to optimise building performance through security. By inputting information about equipment into a data management system, computers can automatically identify the best camera resolution, the amount of necessary data storage and the optimum temperature at which to cool it. This provides savings in time for the designer, and ensures the system will perform better throughout its life.

However, all speakers were agreed that security must be a primary consideration for designers. Ian Ellis of Siemens said: “People know the potential risk associated with security, what is necessary is to make security a priority that is introduced into the design as early as possible.”

BIM was also a theme later in the day, when it was discussed in the session ‘Using BIM in Building Operations’. CIBSE’s BIM Task Group is still active in supporting the introduction of BIM Level 2 in April 2016, but this session invited a fresh perspective from Warwick Stannus, of the Air Conditioning and Mechanical Contractors Association of Australia.

The emphasis in this session was on the people, rather than the technology behind BIM. It began with a talk from Hugh Boyes, associate fellow of the Cyber Security Centre at the University of Warwick, who advised that securing BIM is down to people and processes as much as technology. Making sure that only those who need to know have access to all the sensitive data is a must, as are the processes for securing that data and revoking access after construction is complete.

Similarly, Warwick Stannus advised a focus on process from his Australian perspective. Part of Australia’s impressive progress on closing the ‘performance gap’ is down to collecting and presenting useful data from systems like BIM so it can be used to optimise building performance. His key advice from the day was that only by efficiently collecting, storing and delivering building and facilities management data to the right people can we make performance gains.

The afternoon sessions were begun by the Lighting, Wellbeing and Comfort in Buildings presentation, which featured talks on air flow in buildings by Dr Cath Noakes, and Climate Based Daylight Modelling by Dr Paul Littlefair. This was followed by the presentation of research by Public Health England into the effects of LED lights on human health- finding that domestic lights perform the best on colour temperature and flicker, but that street lights perform the worst.

Will 3D collaborative BIM become the driving force behind a digitally built Britain? Matt Samways explains the benefits of BIM-enabled projects, misconceptions and his...