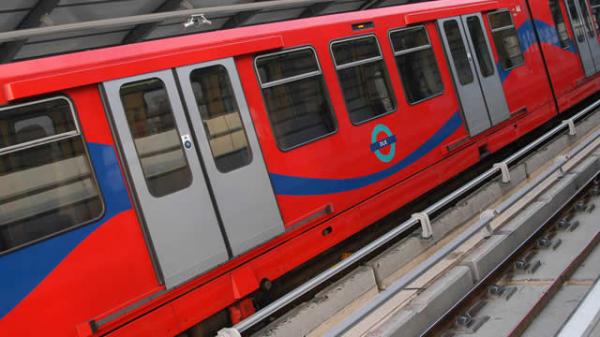 In a bitter blow to its already battered reputation, Serco has been derailed in its attempt to hold on to the contract to operate the Docklands Light Railway. Losing out to the French transport group, Keolis.

The decision by Transport for London means that Serco’s current franchise, which was due to end on 14 September, has been extended to 7 December 2014, at which point the service will transfer to the new franchisee.

In 2013, the DLR franchise generated revenue to Serco of approximately £90million, or 2% of the Group's overall revenues, at a margin that it describes ‘was significantly below the average level the Group achieves on [our] contracts’. It boasts that its service was ‘flawless’ during the London Olympics in 2012 when it carried double the usual number of passengers.

"We are obviously disappointed that we have not been selected to continue to manage and operate the DLR,” said David Stretch, MD of Serco’s transport operations.

This has been a good period for Keolis, a subsidiary of SNCF. The £700 million franchise will run until April 2021 and follows its winning a seven-year contract to run the newly extended Thameslink rail network, on top of services it already provides for Southeaster, Southern and Midland through its Govia joint venture with Go-Ahead Group. It is also in the running for the Crossrail franchise which has yet to be decided.

Pictured: Serco has lost out to the French owned company, Keolis which will run the DLR during this December.