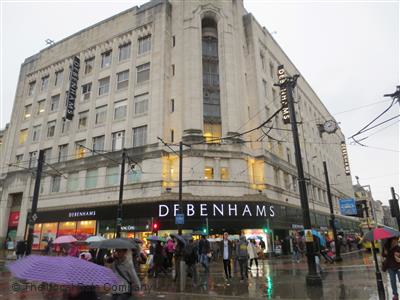 “The Debenhams store’s partnership effort to help reduce retail crime within the store in support of GMP’s neighbourhood policing strategy, as well as helping staff internally, regards reducing the fear of crime, make the store worthy winner of this prestigious award,” declared Paul King. “This is a great example of how the security team and the store staff collectively, under the guide of John Wild, played such a significant a part in helping deter crime.”

However, it was admitted that the cost of retail crime has risen by 36% on last year and that it was important to hold up examples of best practice in the security industry so that other businesses could learn how to improve their security operations and reduce crime.