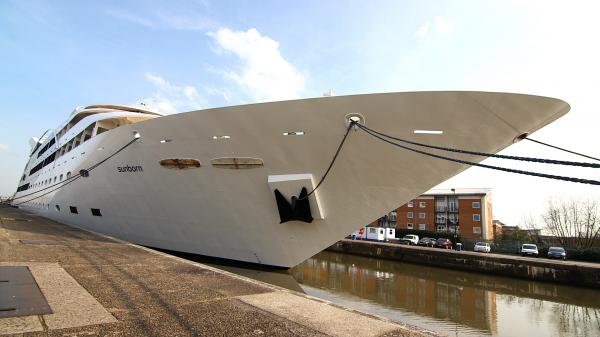 The Living Wage Foundation has celebrated a major step forwards in the take up of the Living Wage in the hospitality industry - a particularly notorious low wage sector.

ISS was one of the first organisations to sign up as a Recognised Living Wage Service provider. As such it committed to pay all its own head office staff the Living Wage and to always offer a Living Wage bid alongside every market rate submittal to all prospective and current clients.

This means the client always has the choice to implement the Living Wage at the point of tender. ISS believes it is doing its best to have as many of its staff on at least the Living Wage, every time they negotiate new business.

To increase positive impact on the local area, ISS also worked with the East London Business Alliance to find employees from Newham and surrounds.

Rhys Moore, Director, Living Wage Foundation, said: “Historically, the hospitality industry has been a low pay sector. We are really pleased to see that London’s first yacht hotel is also the UK’s first hotel where all employees will receive at least the Living Wage via our partnership with one of the first Recognised Service Providers working to encourage the Living Wage. We hope that the leadership it has shown will encourage others in this industry to consider how they support low-paid employees.”

Pictured: The Sunborn London Yacht Hotel, where all ISS Facility Services staff under contract there, will be paid at least the London Living Wage