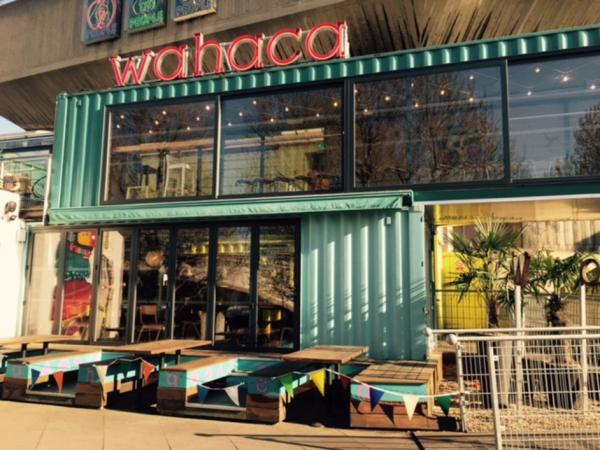 A Press Association inquiry and Freedom of Information request has shown-up some shocking hygiene standards in catering in the healthcare sector; while a UK-wide restaurant chain has closed nine branches after a Norovirus outbreak

According to the Food Standards Agency, news hitting the headlines this week ending November 4 with regards to poor hygiene standards at hospitals and care homes came when the Press Association trawled the organisation's food hygiene ratings search engine and found 187 were below standard - scoring 1 whilst 205 scored 2. It also discovered that eight care facilities scored big, fat zeros.

An FSA spokesperson told ThisWeekinFM: “An overwhelming majority, almost 99 per cent, of hospitals and other care providers achieve a food hygiene rating of ‘3 – generally satisfactory’ or better. The food safety officer from the respective local authority will be taking the necessary action to ensure that the issues identified at caring premises with a lower rating are addressed and that vulnerable people are not put at risk.

“If the officer finds that a business’s hygiene standards are very poor and there is an imminent risk to health – this means food is not safe to eat – the officer will take action to make sure that people are protected. This could mean prohibiting part of an operation or closing the business down.”

However, according to the headlines, when schools and nurseries and school clubs were added in, 400 are currently listed as needing 'major', 'urgent' or 'necessary' improvement.

Chief Executive of the Patients Association, Katherine Murphy said: "This says to me that big institutions, places that people trust and rely on, are at best apathetic and at worst careless towards public and patient safety and wellbeing." Dr Mike Smith from the same organisation told ThisWeekinFM: "These institutions are treating and caring for some of the most vulnerable people in society. It is absolutely shocking they are being treated in this way."

At Glenfield Hospital in Leicester, which came under particular scrutiny for its Rating of 2, the out-going contractor was indirectly blamed for mould growing in kitchens, infestations, serving out-of-date food, leaking sinks and inefficient fridges. Leicester's Hospitals' Director of Facilities Darryn Kerr said he was 'disappointed' and had made the decision to in-source back in May with an urgent action plan for improvement.

According to Public Health England (PHE), more than 300 people have fallen ill following a suspected outbreak of norovirus at the Wahaca restaurant chain. Nine branches were affected and closed.

Picture: Wahaca at London's Southbank for illustration only