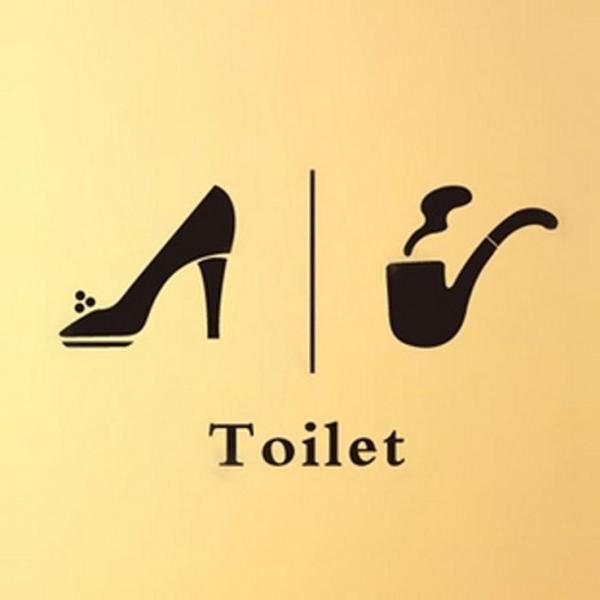 A Jersey tribunal has found in favour of Ms Erin Bisson who wanted Condor Ferries to remove the words 'Men' or 'Ladies' from its toilet doors and other signage - but Bisson was most aggrieved as she had been told to use the disabled access facilities when she asked a member of staff which toilet she should use.

Bisson, who is transgender, brought the legal action claiming the wording demonstrated indirect discrimination. Condor Ferries admitted the charges at Jersey's Employment and Discrimination Tribunal on Friday May 20 although the company had been working with Bisson since early this year to affect changes - which legally must now be complete by June 30.

Condor Ferries released a statement which reads: 'Following the lodging of a complaint about transgender discrimination, we worked with the person concerned to draw up a list of measures that Condor Ferries could take to remove the possibility of inadvertent discrimination.

'These measures were then approved by both the complainant and the Tribunal and we have been happy to implement all actions to their satisfaction.