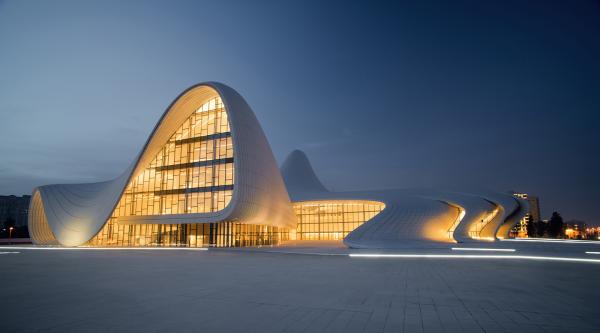 The final preparations are being made for the World Architects Festival in Singapore in October. The German architect, Ole Scheeren, has been confirmed for making the opening keynote address.

Architects and the City will be the thematic focus for WAF’s 40 hour seminar programme this year.

Speakers will examine the contribution architects can make and the way they affect, and are influenced by, politics, infrastructure, planning, communities and technology.

The World Architecture Festival is the world’s largest festival and live awards competition dedicated to celebrating, and sharing architectural excellence from across the globe.

An awards competition will see every shortlisted architect present their award entry in front of WAF's international judging panels during the three days. It will offer the opportunity to hear the inside story on over 400 projects, from schools to cinemas, museums to mosques.

The Festival will also have lectures, discussions and debates with major speakers who will deliberate on today's big questions and the challenges of the future in the company of over 2,000 members of the global architectural community.

Pictured: Our image shows the Heydar Aliyev Centre in Azerbaijan by Zaha Hadid Architects, shortlisted in the Culture category at the World Architecture Festival

The end of the 1970s saw many atrocities committed in countries around the world, yet the massacre of almost a third of Cambodia's people is perhaps the darkest...